Update: SPAC Momentum Continues in Europe with Further Listings in Amsterdam and Frankfurt and Reform in London

Since our publication in March (US SPAC Boom Spreads to Europe), the SPAC market in Europe has continued to grow, with nearly 30 SPACs listed so far in 2021. Euronext Amsterdam has been taking the lead with over 40% of the European SPAC listings, along with three on the Frankfurt Stock Exchange. In London, the Financial Conduct Authority has published its final policy statement in relation to the SPAC regime, which came into force on 10 August and looks set to encourage SPAC listings in London, with several in preparation and more being discussed.

We have updated the table which we published in March to show current trends in the features of SPACs that have listed in Amsterdam and Frankfurt, with a comparison to the typical SPAC structure in the United States. We have also included updates for how the structure has been used for London SPAC listings historically and where the requirements set out in the FCA’s recent policy statement impact that structure. We expect London market practice to change going forward to largely mirror that in other jurisdictions.

Among the four jurisdictions, Frankfurt and the US are the most similar. For a Frankfurt-listed SPAC, entities organized in Luxembourg or The Netherlands have recently been used to resemble the US SPAC structure. In addition, the Frankfurt Stock Exchange has introduced listing rules specifically for SPACs to make it easier for them to list in Frankfurt.

The Amsterdam SPACs frequently follow the same basic outline as the US and Frankfurt SPACs, sometimes with differences as described below. The more recent listings in Amsterdam are now increasingly making use of the flexibility provided under Dutch law to more closely mirror the US model as compared to the terms adopted in the first three Amsterdam listings. While Dutch law does not have rules that apply specifically to SPACs only, Dutch law allows even further flexibility to entities formed as a BV.1

We discuss below key differences among the different listing jurisdictions. We have also included the features that a UK SPAC will need to have in order for the FCA to (generally) be satisfied that suspension of the SPAC’s share listing is not required on announcement of a de-SPAC transaction.

It is important to consider whether local regulations, other than securities laws, apply to any proposed SPAC listing, particularly since a breach of some of these regulations can carry criminal sanctions. In Europe this will include the Alternative Investment Fund Managers Directive. Factors in the structuring of the transaction will be relevant to that regulatory analysis, including whether the SPAC has a defined investment policy, whether the SPAC pursues a general commercial or industrial purpose but also how regulators ultimately qualify SPACs. No individual or harmonized approach or guidance has been provided by any European regulator although, in the UK, the FCA has noted in its recent policy statement that it is not its intention that the changes to their approach and the criteria for them to apply should bring a SPAC within the scope of the UK Alternative Investment Fund rules.

The European Securities and Markets Authority (ESMA), the EU’s securities markets regulator, issued a public statement on 15 July 2021 on the prospectus disclosure and investor protection issues raised by SPACs and in particular on how issuers should satisfy the specific disclosure requirements of the EU Prospectus Regulation to enhance the comprehensibility and comparability of SPAC prospectuses. ESMA specifically addressed the level of disclosure which SPACs should provide in their IPO listing prospectus regarding the future business combination. According to ESMA, the SPAC’s IPO listing prospectuses should contain a detailed description of the disclosure that the issuer will provide in the future for the shareholders’ meeting about the target company and the envisaged business combination, especially where it is possible that no approved prospectus will be required in connection with the future business combination. This disclosure will enable investors to assess whether they are comfortable with the level of disclosure that will be provided in relation to the business combination in the future. ESMA expects the level of disclosure in relation to the business combination to be similar to that in an approved prospectus. The intention of ESMA’s guidance is to help national authorities in Europe take a coordinated approach to the scrutiny of SPAC prospectuses and to support investors’ analyses of these transactions. In addition, ESMA has noted its view that SPAC transactions may not be appropriate investments for all investors due to risks relating to dilution, conflicts of interests in relation to sponsors’ incentives and the uncertainty as to the identification and evaluation of the target company.2

Amsterdam has emerged as the European centre for SPAC listings so far in 2021; it remains an open question whether this will remain the case or if other European financial centres experience increased activity. The Frankfurt Stock Exchange and London Stock Exchange have now both adopted SPAC-specific listing rules to enable flexible listing.

2. The German Federal Financial Supervisory Authority (BaFin) also published a general warning on shares issued by SPACs, reiterating that SPACs do not have an operating business and that there are significant risks associated with SPACs, in particular due to the difficulties in assessing a SPAC’s business model.

SPAC Momentum Continues in Europe with Further Listings in Amsterdam and Frankfurt and Reform in London
(PDF - 328.4 KB) 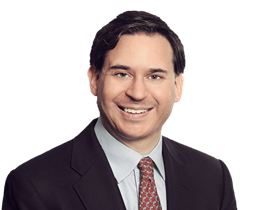 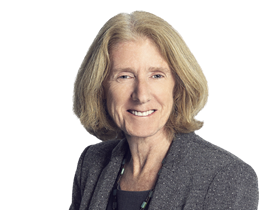 Ethan Klingsberg Partner, Co-Head of US Corporate and M&A 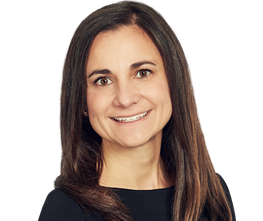 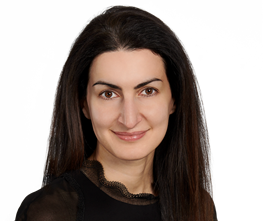 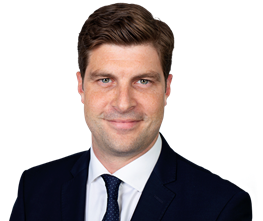 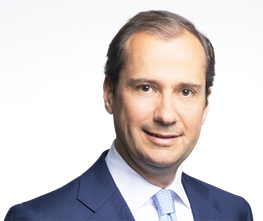 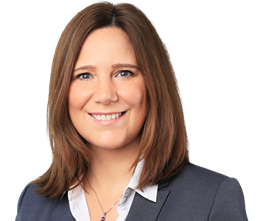