Beyond the pandemic: rethinking the supply chain

The opening stages of contract renegotiation are often characterised by more junior individuals in, for example, shipping, warehousing or procurement functions exchanging emails or having calls with counterparties on whether or not they can fulfil or receive goods or services.

It is important that staff are able to recognise and report when a contract renegotiation might have begun. This is because even an apparently innocuous statement in an email or an ‘off-the-record’ phone call could be regarded as an agreement to something, even if it transpires it was not in your favour.

If negotiating with people in another jurisdiction, staff also need to be aware of differences between legal concepts and principles that can trip them up.

For example, someone in the US won’t necessarily understand that an email containing statements made ‘without prejudice’ should be kept from the courts. Similarly, in the US, only one party needs to consent for a videoconference recording to be legal.

Most jurisdictions do not have laws that specifically cover contractual renegotiations: the parties must rely on the terms of the contract instead.

However, in Germany for example, if there is an unforeseeable change of circumstances that upsets the balance of contractual obligations, the disadvantaged party has a right under German law to ask the counterparty to renegotiate.

In these circumstances, the counterparty would have to agree to renegotiate. Failure to do so could give the requesting party the right to determine the revised terms without the need for legal enforcement. 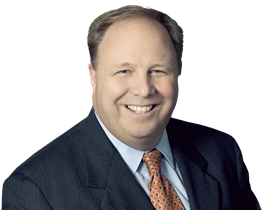 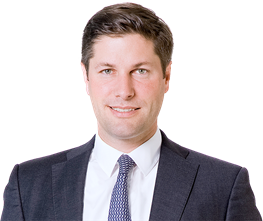 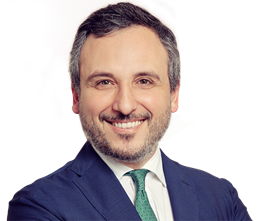 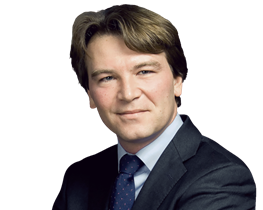