The UK Government’s extensive reforms to the competition and consumer law regimes follow a lengthy period of debate and consultation on the changes that should be made to deliver on the Government’s policy objectives: a strengthened competition regime and enhanced rights for consumers in order to promote innovation, growth and productivity across the economy (see our earlier briefing).

We have outlined below the key reforms to competition and merger enforcement which will now be taken forward in legislation. Please get in touch if you would like to discuss any of the issues raised.

1. A new pro-competition strategy for the UK

The Government has committed to a ‘more active pro-competition strategy’ to strengthen competition in UK markets. Much of the underlying rationale is that markets have become too concentrated to the detriment of consumers, although evidence of widespread concerns remains debatable.

The reforms point to a more interventionist approach ahead, with particular implications for businesses active in markets likely to be in the spotlight due to perceived concerns about concentration levels, margins or consumer satisfaction. They include:

The Government has decided not to proceed with the particularly ambitious, structural proposals it consulted on, such as creating a new single market inquiry tool or enabling the CMA to impose remedies at the end of a first-stage market study. Instead, the Government intends to retain the current two-stage framework, whereby the CMA’s power to impose binding remedies by order will remain reserved to the second-stage market investigation. In response to feedback received (including our own), the Government does not intend to give the CMA the power to impose interim measures in market inquiries.

Instead, the Government is encouraging the CMA to make maximum use of the flexibility provided by its market study and investigation tools, including (where appropriate) consulting on a market investigation reference directly without first conducting a market study. In turn, the main reforms focus on procedures to increase efficiency and flexibility and the effectiveness of any remedies, including:

To make market inquiries more effective, we consider that the CMA could also make improvements in its administrative process without the need for legislative changes, for example increasing opportunities for parties to engage with the case team and decision makers throughout the process.

The CMA’s recent merger control decisions, including a series of high profile prohibition decisions where other international regulators (including, in one case, the European Commission) had cleared the deals, have underscored its post-Brexit ambition to be ‘at the top table discussing international mergers’. This aggressive enforcement coupled with the CMA’s recent expansive interpretations of the share of supply test to assert jurisdiction over transactions with only a limited UK nexus have ensured that the CMA’s voluntary regime is firmly on the map for international dealmakers. The proposed reforms will see the CMA given further powers to scrutinise transactions involving so-called ‘killer acquisitions’ and/or deals which do not involve direct competitors, as well as introducing procedural reforms to how the CMA reviews transactions with the aim of making procedures more efficient.

While the Government has decided to retain the UK’s voluntary and non-suspensory merger regime, it has signalled its intention to progress the following key reforms:

While it is no surprise that Government has chosen to follow the CMA’s recommendation to introduce a new jurisdictional threshold, it is notable that the Government intends to set the threshold at a much higher level than what was initially proposed, i.e. increasing the share of supply required from 25% to 33% and the turnover threshold from £100m to £350m.

The CMA had flagged in its response to the consultation that the originally proposed new threshold should result in a more efficient approach to establishing jurisdiction in some cases, helping merger control investigations to proceed more efficiently and saving time and money for businesses and the CMA. It remains to be seen whether the Government’s decision to proceed with a significantly higher threshold will mean that its expectation that the new threshold ‘will allow the CMA to apply its existing thresholds more predictably’ will be borne out in practice.

The Government is still consulting on a separate merger regime – to be enforced by the Digital Markets Unit – for firms designated as having ‘strategic market status’. Given the Government has confirmed its intention to introduce a new jurisdictional threshold to tackle ‘killer acquisitions’, it is not clear that another merger control regime is required to address similar concerns for a subset of companies. The Government has not yet published its response to the consultation on a new competition regime for digital markets, although reports suggest that it will be 2023 before legislation is taken forward for this new regime due to competing demands on parliamentary time.

The announced reforms to the CMA’s merger procedures to facilitate fast-track references to Phase 2 and early settlement of Phase 2 investigations are to be welcomed. The rigidity of the UK’s existing Phase 2 merger regime and the important implications for deal timetables has always been a challenge for merging parties in substantively challenging cases – the option for merging parties to discuss remedies early on in the Phase 2 investigation will align the CMA with the more flexible Phase 2 procedure under the EU’s merger regime and may help to deal with the challenges of aligning remedy discussions in multiple jurisdictions.

However, a comparison against the original proposals suggests that the Government has been receptive to concerns that any reforms must also take into account businesses’ rights of defence. The key reforms that will now be taken forward into legislation are:

Aimed at enabling the CMA to remedy more harm and sooner, the Government has proposed a range of reforms that would apply across the CMA’s competition tools. Despite concerns from some respondents about the lack of evidence justifying tougher penalties, the Government remains of the view that the existing package of sanctions for non-compliance with the CMA’s investigative measures does not provide effective deterrence.

Although declining to introduce personal accountability for the provision of evidence, or widening the prohibition against the provision of false or misleading information to the CMA so as to include information provided voluntarily, the Government is progressing with the following reforms:

Noting the importance of effective and flexible international cooperation with overseas counterparts, in particular post-Brexit, the Government proposes that the UK competition and consumer protection authorities are able to:

6. Other reforms to UK competition law

The Government has also proposed the following important changes: 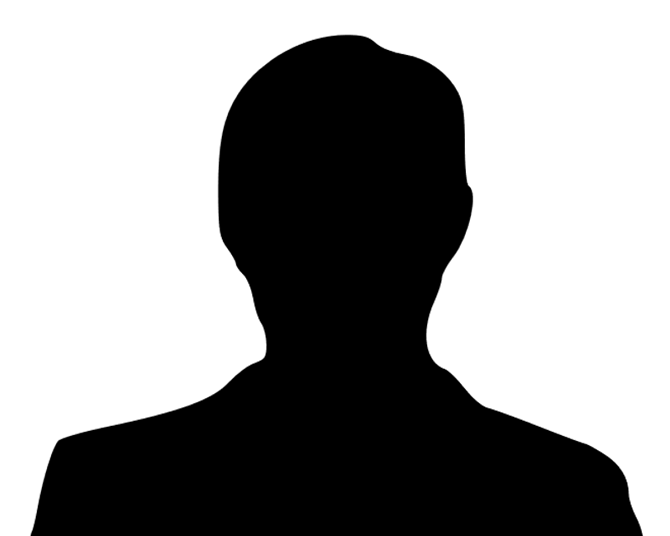