Use the arrows to navigate the story – or explore the data.

Despite a slight dip in the number of deals in the digital and tech sectors, digital transformation clearly remains a driving force behind M&A deals done by the largest German listed companies. Roughly 73 percent of all investments in digital companies over the last five years came from acquirers in other sectors, compared to 59 percent in 2011 to 2015. This trend illustrates the scale at which German corporates have further accelerated their digitisation and innovation efforts through M&A in recent years. 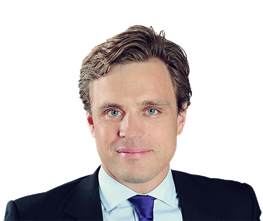 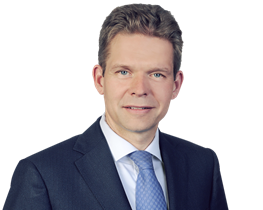 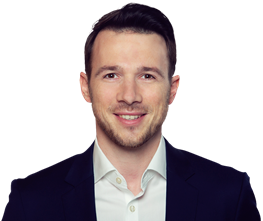