When I qualified into the DR department in 2005, the practice wasn’t quite the juggernaut it is today. My first three months were relatively quiet but then along came a couple of big jobs with Neil Golding and Tim Cave, and I never looked back… well, until I left the firm 12 years later.

I reflect on my time at Freshfields with great affection. It made a huge difference to me both professionally and personally. Firstly, I met my wife Hannah while with the firm. We started dating when we were both first-seat trainees in the DR department. By the time I left Freshfields, we had been married for 10 years and had three children. From a professional perspective, I learned an awful lot from working with people who were the best in their chosen field and had an exceptional platform from which to move on, first to another magic circle firm and then to my current role with Vannin.

It never ceases to amaze me how broadly the Freshfields alumni network extends. So many people have gone on to do great things outside the firm. My Freshfields network was not only responsible for introducing me to the litigation funding industry (thank you Simon Burnett and Oli Hayes), but I also now deal with a large number of alumni and former clients in their current roles. It’s also benefitted my wife, who has gone into business with Jill Delaney, one of her former colleagues in IP/IT. You’ll have to forgive the shameless plug, but they run Beanstalk Bags, a really unique, creative take on children’s party bags.

What I miss most about Freshfields is that I had a good laugh with my colleagues almost every day. This is particularly true of retired partner Philip Croall. He was (and remains) a great mentor to me, as he was to many others, and has had a huge influence on my professional and, at times, personal life.

One of the most memorable pieces of work I did at Freshfields was a short-lived but truly epic investigation. It was for a well-known confectioner whose product was making people ill. It wrote off an entire summer for those of us involved, but it was very intense, great fun and together we produced a piece of work that was truly outstanding.

Several of my colleagues at Vannin Capital are also ex-Freshfields. Vannin has a close relationship with Freshfields, so we still work with people there. Some of my key contacts include Tom Snelling, Neil Golding, James Kennedy, Samantha Trevan and Ali Kirby-Harris, to name but a few.

Like many lawyers, there is no such thing as a ‘normal day’ in my current role. It breaks down into three main parts. First is the identification, through my network of law firm and client contacts, of cases Vannin may wish to fund. Then I would conduct a critical assessment of those cases against a series of set criteria. If a case is approved for funding by the investment committee, I would continue to work with both the client and the law firm for the duration of the litigation.

If you’re interested in the basics of how the world of litigation funding works, ex-Freshfields arbitration associate and ex-Vannin secondee Maxim Osadchiy wrote an article (PDF, 10.16MB) on the topic. Litigation funding is definitely here to stay and is growing fast. These are exciting times! 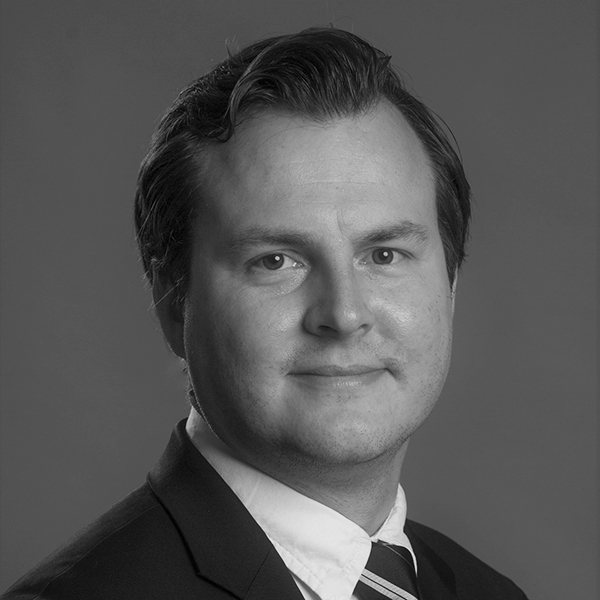