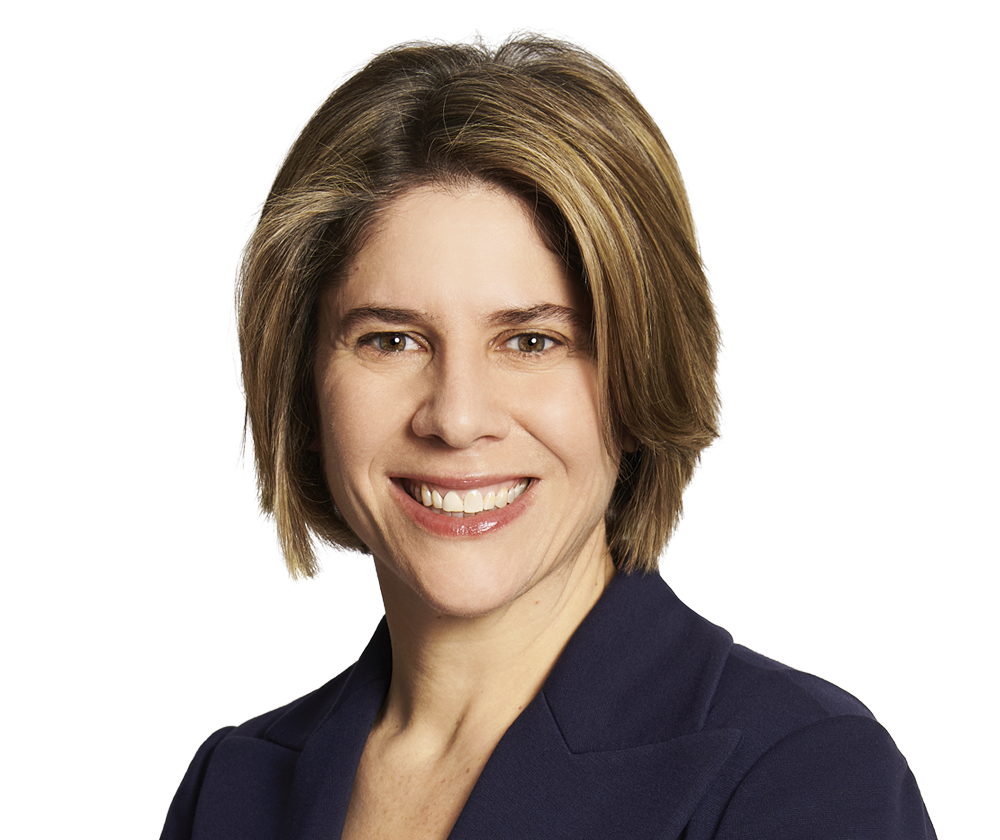 [A]n amazing securities litigator: very efficient and practical, and she gets results.

Meredith Kotler represents companies, financial institutions, and their management and boards in high-stakes litigation, including securities, M&A, and shareholder disputes. She has argued many significant cases in federal and state courts, including the Delaware Chancery Court.

Ms. Kotler has spoken on securities, corporate governance, and M&A litigation issues and other topics at the SIFMA C&L Annual Seminar, Tulane Law School’s Corporate Law Institute, New York City Bar Association, the Practising Law Institute, The SEC Institute, and the Compliance, Governance and Oversight Council. Her writings on the latest developments in Delaware courts and deal litigation have been published in the Harvard Law School Forum on Corporate Governance and other outlets. Ms. Kotler has been recognized by Chambers for Securities Litigation, as a Leading Lawyer for M&A Litigation by Legal 500, and as a National Practice Area Star for Securities Litigation by Benchmark Litigation, and was named to Benchmark’s 2019 Top 250 Women in Litigation. In September 2018, she was named “Litigator of the Week” by The American Lawyer for her work representing National Amusements Inc. (NAI), Shari Redstone, and Sumner Redstone in Delaware Chancery Court litigation against CBS Corporation and certain members of its Board of Directors concerning CBS’s attempt to dilute NAI’s voting control of CBS.

From 1998 to 2004, Ms. Kotler served as an Assistant U.S. Attorney in the Southern District of New York. During the last 18 months of her tenure, she was the Deputy Chief Appellate Attorney in the Civil Division, where she supervised a number of attorneys in the briefing and arguing of appeals before the U.S. Court of Appeals for the Second Circuit. As an Assistant U.S. Attorney, Ms. Kotler served as lead counsel for the United States in the WorldCom bankruptcy proceedings, and as co-counsel for the United States in the consolidated WorldCom securities class action.

See all of Meredith's publications

Litigator of the Week