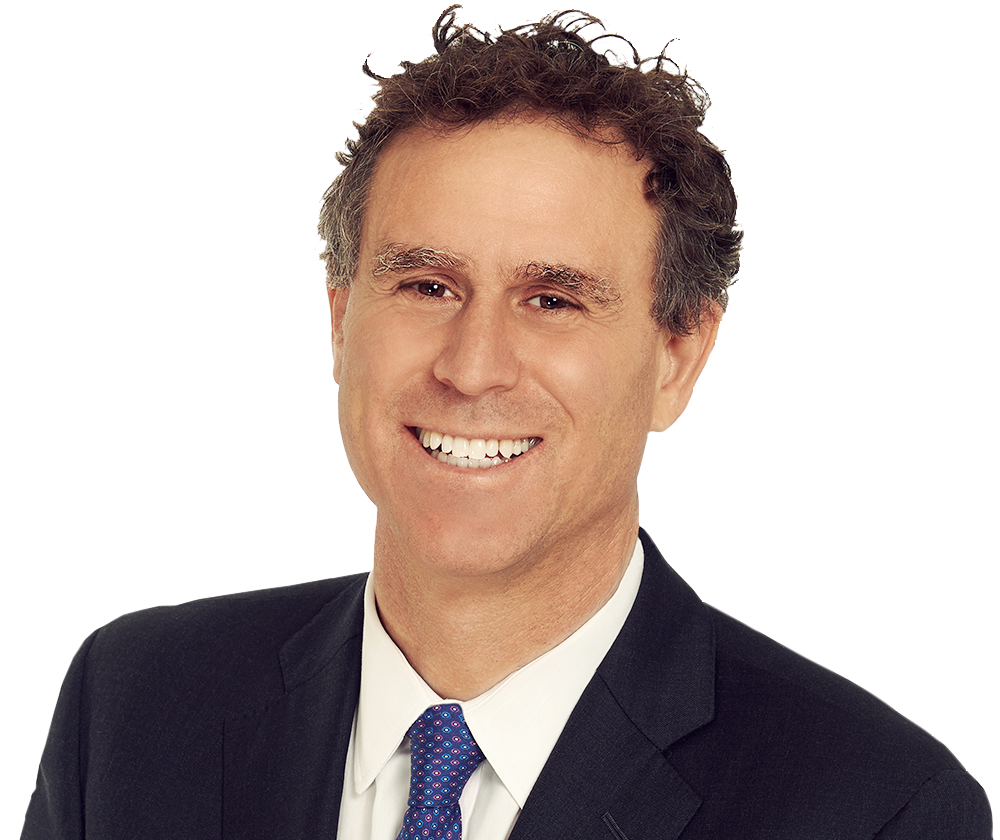 Partner, Head of US Corporate and M&A

Ethan Klingsberg exhibits an 'excellent grasp of the legal material and extremely good judgment,' and is strong in terms of 'style, substantive knowledge and process abilities.' He is well thought of for his handling of M&A and securities matters in a number of industries.

He has been repeatedly named a “BTI Client Service All-Star” based on the survey of general counsels of the Fortune 1000, a Law360 M&A “MVP” and among only 30 “Legends of 2020” by Lawdragon, as well as having been selected, for a number of different assignments, as “Dealmaker of the Year,” “Dealmaker of the Week” and “Dealmaker in the Spotlight” by The American Lawyer and The Deal, and as a recipient of the Burton Award for Legal Achievement for writing on fiduciary duties. He is recognized as one of the country’s leading corporate lawyers in every major guide, including Chambers Global, Chambers USA, Legal 500 US, IFLR1000 and The Lawdragon 500 (the 500 most influential lawyers in the country).

Ethan has helped a number of companies prevail against, manage and work constructively with “activist stockholders,” including in scenarios where these stockholders have board seats, are seeking board seats and do not have board seats. Experience includes responding to Brave Warrior, Corvex, Duquesne, Elliott, Franklin Mutual, Harbinger, Icahn, JANA, Paulson, Pershing Square, Relational, Starboard and Trian. For this and other work on behalf of clients, he is recognized as a leader in the category of Shareholder Activism: Advice to Boards by Legal 500 US.

Ethan has had essays and articles published in MarketWatch, Law360, The Recorder, The Deal, Corporate Board Member, Directors Monthly, ABA Business Law, M&A Lawyer, Harvard Law School Forum on Corporate Governance, Deal Lawyers, The M&A Journal, and Insights, and was interviewed on video on the 2021 and 2020 M&A outlook for Bloomberg, the role of insider stockholders in M&A transactions for The New York Times – Deal Book, and for the Conference Board about M&A risks for boards and management teams arising in connection with internal forecasts, the roles of insiders, and fundless, LP, and lesser-known sponsors.

Previously, he clerked for the Honorable Robert P. Patterson, Jr. of the U.S. District Court for the Southern District of New York, served as Counselor to Chief Justice László Sólyom of the Hungarian Constitutional Court, and developed and participated in law reform projects in Eastern Europe under the auspices of the Soros Foundation and, later, Central European University.

See all of Ethan's publications

“Most Valuable Practitioner” in M&A

Lawyer of the Week

Burton Award for Legal Achievement for writing on fiduciary duties

Partner, Head of US Corporate and M&A