Smiths Group is a global technology and engineering firm. Its subsidiary Smiths Detection provides products and services that detect explosive, chemical and radioactive materials, and contraband. Smiths Detection sells its products in almost every country in the world, and has approximately 2,300 employees.

Morpho Detection, a California-based subsidiary of French public company Safran, manufactured and supplied detection systems and services for high-risk sites such as airports, borders, nuclear power plants, military installations and government buildings. Also a global business, Morpho Detection derived nearly 40 per cent of its revenues outside the US and had its technology used in more than 175 countries.

The strategic rationale – to create a world-leading threat detection business – was clear.

Our leading antitrust team helped Smiths navigate regulatory approvals, which involved foreign investment and/or antitrust filings in eight jurisdictions. These included the EU and the US, whose antitrust authorities viewed the acquisition as potentially eliminating competition in certain parts of the threat-detection industry.

We secured approval from the European Commission, allowing the $723.7m transaction to close conditional on a post-close divestment of Morpho Detection’s explosive trace detection (ETD) business. The firm then turned to approvals from the US, where we received a similar conditional clearance, allowing Smiths to complete the acquisition of the Morpho Detection business.

... and then the disposal

Finally, we advised Smiths on the $75.5m sale of the ETD business to OSI Systems. This sale was conditional upon regulatory approval in Portugal, plus approval from the European Commission and US Department of Justice of OSI as a suitable purchaser.

Our work advising Smiths Group on the acquisition is yet another example of how our team of top M&A and regulatory experts can help global clients with their highly complex transactions, including ones with a strong US angle. 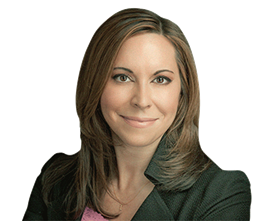 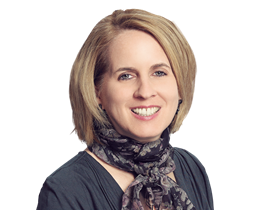 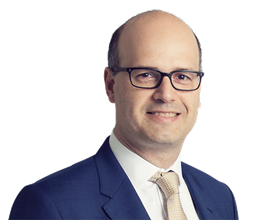 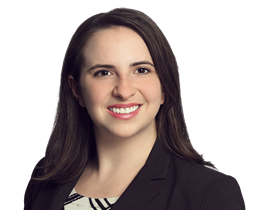