Digital trade - and what it means for business

The rapid advance of digitisation has seen the creation of new data-driven products and online services which can easily be traded across borders. Now, with the advent of technologies such as AI and robotics, we stand on the brink of a new era where even physical services such as surgery could be offered to patients by providers in different countries. So what are governments doing in response – and what does this mean for business?

Digitisation is the process by which information is converted and used in digital form. On their own, these streams of binary code are of little practical value. But add computers and communications technologies, and digital information can be reproduced, distributed and processed at scale.

From its origins in calculation, digitisation now encompasses information that is harvested in bulk from online activity (via algorithms), offline activity (via sensors) and is even coming to be self-generated on the basis of machine learning (via artificial intelligence). Now, thanks to robotics and intelligent devices, interaction between the digital and physical worlds is increasingly reciprocal.

From an economic perspective, this process has revolutionised trade. Today, goods and physically supplied services are increasingly converting to online services, which are inherently tradeable and transferable across borders.

The advance of digitisation has sparked major legal and regulatory developments.

Here, we explore the process of digitisation and how it has led to digital trade; examine how trade agreements are evolving to facilitate this shift; how governments are adapting their legal and regulatory frameworks to assert control over companies entering their markets; and how companies can exploit the opportunities – and manage the risks – of this borderless world.

How did we get here? A brief history of digitisation

2010-2020: ubiquity of internet communications and technological advances enable the recording of new forms of digital information; legal and regulatory concerns emerge in relation to the scale, types and uses of this information (eg privacy, fraud). 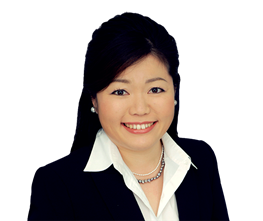 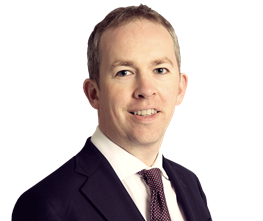 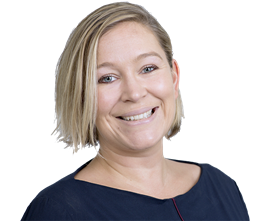 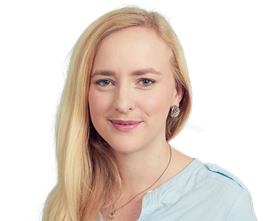 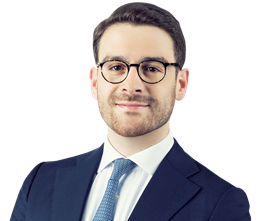