The COVID-19 pandemic has ushered in a new era of remote work and international arbitration is no stranger to this new reality. Contactless proceedings, whether fully virtual or under a hybrid model, are here to stay and will continue to be a feature of international arbitration practice in 2021, buoyed by advances in virtual hearing and electronic document management technologies. Responding to the global challenges posed by lockdowns, as well as to calls for greater expediency, transparency and cost-efficiency, leading arbitral institutions such as the ICC and LCIA have been taking steps to streamline their arbitration procedures. And other institutions such as ICSID, SIAC and DIAC Are also in the process of revamping their rules to meet the demands of the moment.

The recently adopted ICC and LCIA Rules, as well as the ongoing ICSID amendment process, shed light on four key global themes that will set the tone for further institutional reforms in 2021 and beyond.

We expect that these amendments will boost the continued and significant growth in the number of disputes resolved by international arbitration, and in the use of fast-track arbitration. Parties have more options to resolve their disputes in a faster and more cost-effective way and tribunals are empowered with a greater range of tools to ensure the arbitral process moves swiftly and efficiently, even in the face of an obstructive party. 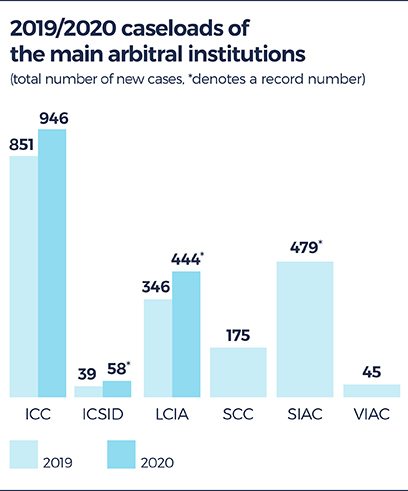 The popularity of international arbitration appears to be growing. Evidence suggests that 2020 was a record-setting year for many arbitral institutions which saw their caseloads spike. The number of expedited proceedings and emergency arbitrations is also on the rise. The ICC recorded a total of 946 new cases in 2020 – the highest number registered since 2016 – while the LCIA and ICSID reported their highest ever number of cases. 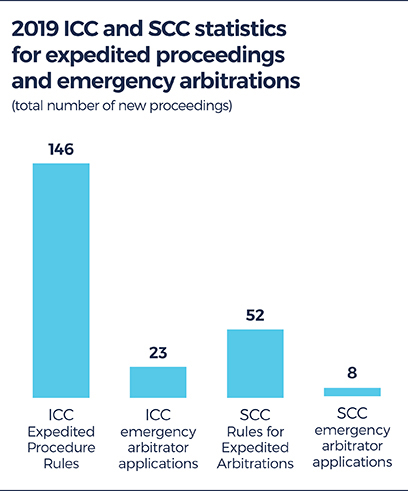 The recent changes to arbitration procedure are aimed at promoting the efficient conduct of arbitrations. Over the last few years, the procedural toolbox available to arbitral tribunals has been expanded with a view to balance procedural efficiency with fundamental procedural principles, most importantly the right to be heard and the equal treatment of all parties. At the same time, the COVID-19 crisis has reshaped the way parties, arbitrators and counsel go about dispute resolution. Arbitration as a flexible mechanism of dispute resolution is well placed to address the changing needs of stakeholders in that process.

The primacy of electronic communication and the option for remote hearings, which have gained popularity during the pandemic, are expected to stay and to lead to a more sustainable international arbitration process for years to come. 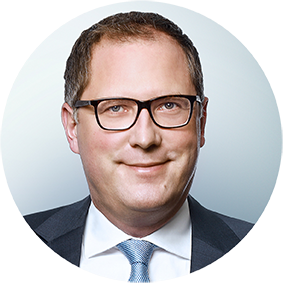 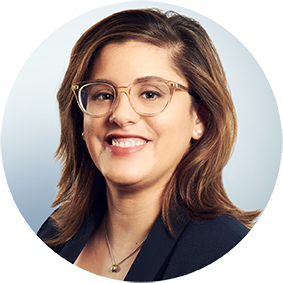