Freshfields also advised Blackstone and Sixth Street on their initial acquisition of Kensington in 2015.  Since then, the business has grown its originations at a compound annual growth rate of 22%. Under the joint ownership of Blackstone and Sixth Street, Kensington has improved its processes and expanded its product offerings to become a market leader in specialist lending to the self-employed, first-time buyers, older borrowers and customers with multiple sources of income.

The Freshfields team worked with a team from Paul Hastings, who led on the financing aspects of the transaction.

For further information on the transaction, see the press release from Blackstone and Sixth Street here and here.

*Refer to the Announcement for more information and applicable assumptions. 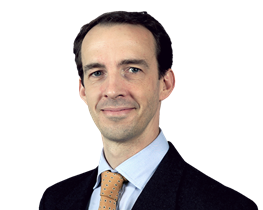 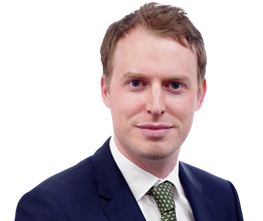 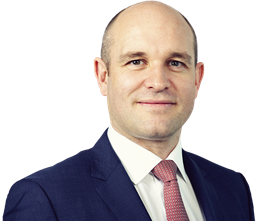