Freshfields advises MicroPort Scientific on its acquisition of Hemovent GmbH

Freshfields Bruckhaus Deringer (‘Freshfields’) has advised Hong Kong-listed and Shanghai-based MicroPort Scientific Corporation on the acquisition of 100 per cent of the capital of Hemovent GmbH, Aachen, previously held by the founders and growth capital investors. Hemovent is primarily active in the development and production of mobile heart-lung machines (so-called ECMO devices). The acquisition has been approved by the German Federal Ministry for Economic Affairs and Energy without commitments and is expected to close in due course. 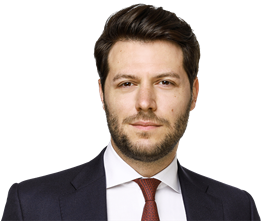 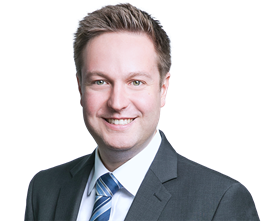