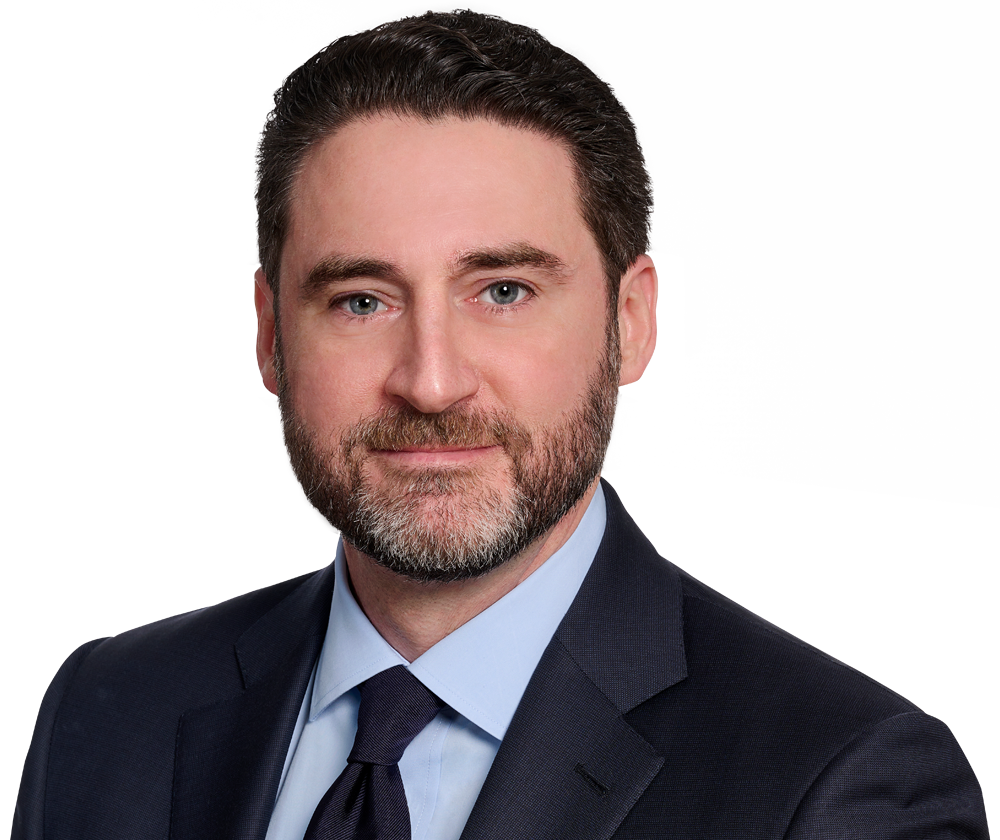 “He is a great negotiator who understands his clients’ businesses in-depth and is a real advocate. Damien takes a very practical, business and results-oriented approach in his practice.”

Damien is repeatedly recognized as a leading lawyer for Corporate/M&A by, among others, Chambers USA, Chambers Global, Legal 500 US, IFLR1000, Lawdragon’s “500 Leading Lawyers in America” and “500 Leading Dealmakers in America,” and Who’s Who Legal: M&A and Governance. Mr. Zoubek’s work was featured by the Financial Times in its annual FT North America Innovative Lawyers report in 2016 and 2017.

Damien was born in Summit, New Jersey. He is an Adjunct Professor at the Georgetown University Law Center, where he also serves on the Board of Visitors.

Ranked among leading lawyers for Corporate/M&A