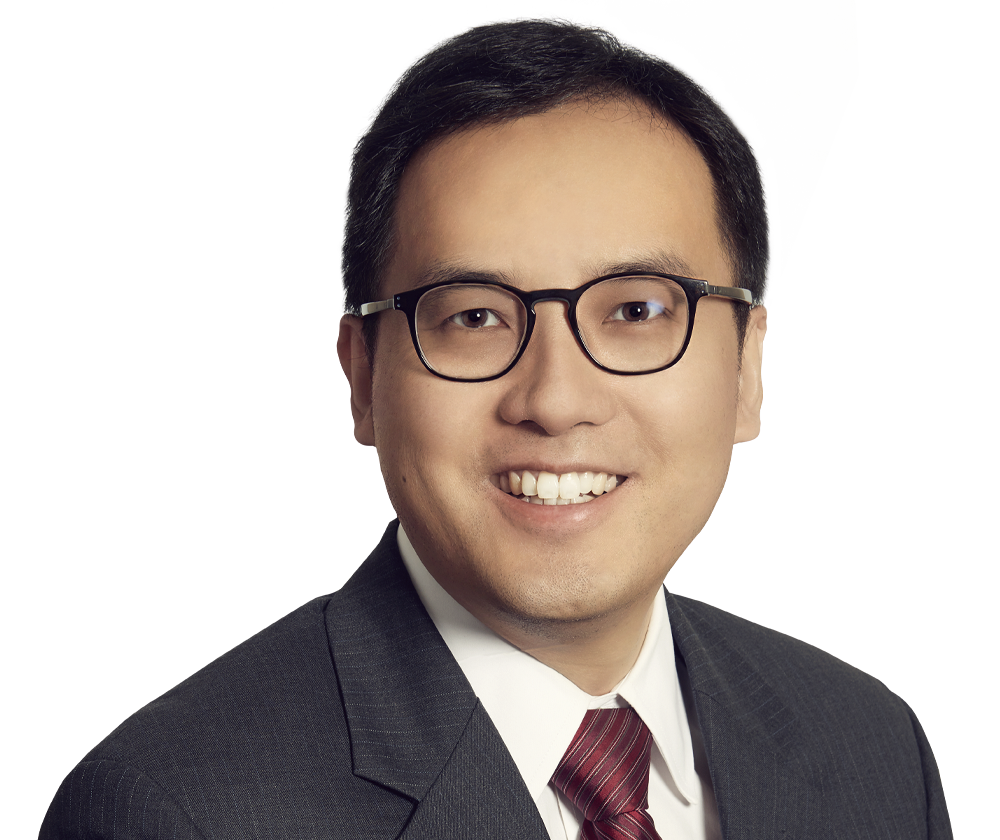 Zheng (Jonathan) is counsel in our corporate and M&A practice in New York. His practice focuses on complex domestic and cross-border M&A and other corporate and financial transactions.

Jonathan has led numerous M&A projects, including acquisitions and sales of private companies for purchase prices ranging from billions of dollars to amounts below the HSR threshold, high profile sales and acquisitions of publicly traded companies, investments by private equity and sovereign wealth funds, carve-out divestitures by publicly traded companies, and joint ventures and other strategic partnerships.