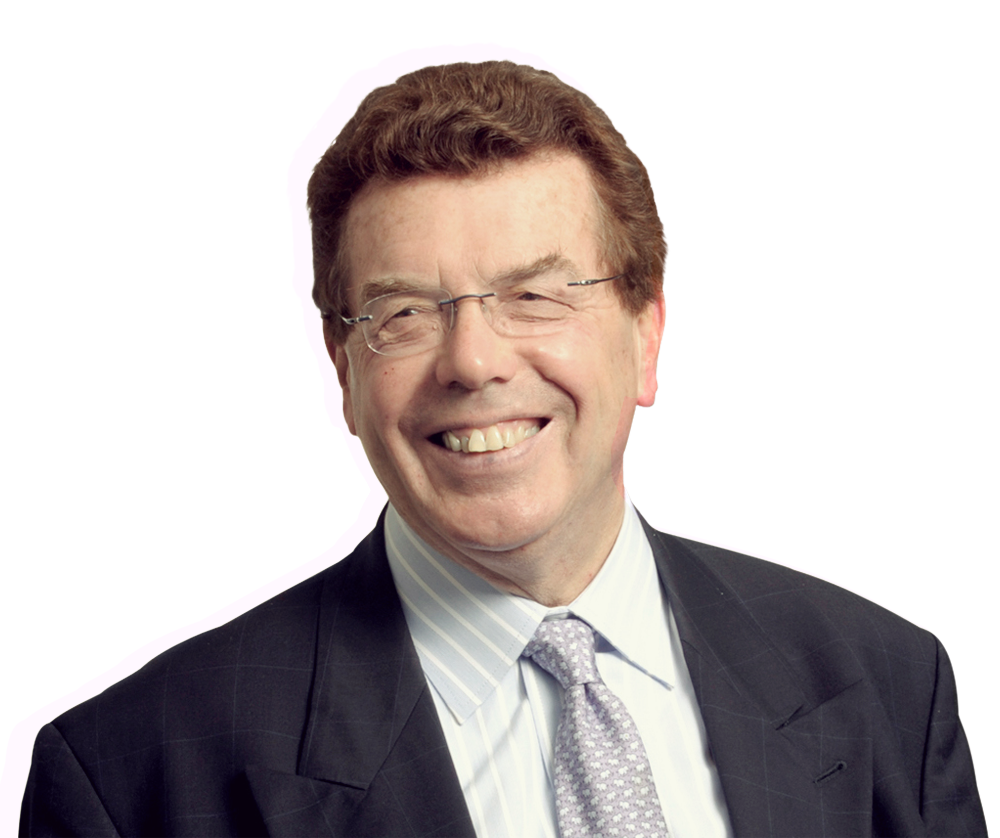 Alain is a leading corporate and financial law practitioner who has extensive experience in insolvency and corporate restructuring, litigation and arbitration.

He is held in particularly high regard for his insolvency and restructuring expertise, which he taught at the University of Brussels (ULB). Following a major treatise published 20 years ago and a number of books on the subject, his newest 1900 p. treatise on the 2017 reform of Belgian insolvency was published on 14 November 2019.

In several restructuring cases in Belgium, Alain has been appointed as an administrator or curator by the court.

Alain is fluent in French, Dutch and English.