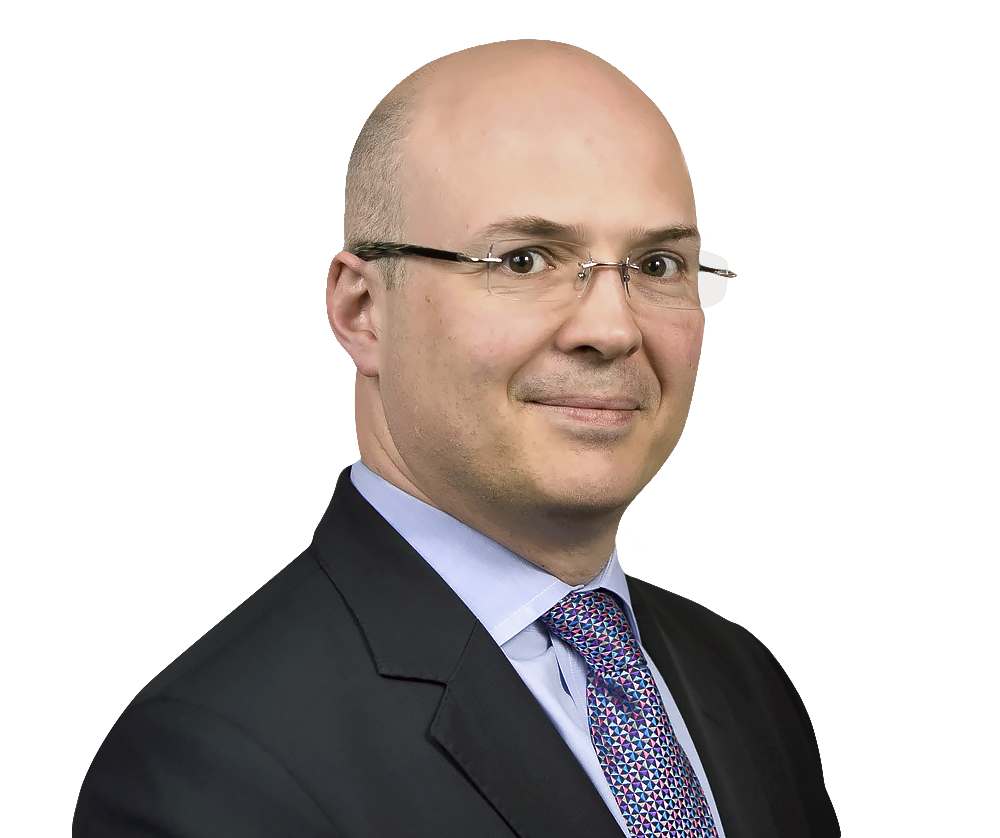 Alex has extensive experience in arbitrations relating to Latin America, having advised on disputes concerning energy, telecommunications, insurance, banking and international trade. His recent experience includes acting as counsel in an ICC arbitration concerning one of the largest corporate disputes in Brazilian history.

Alex spent three years in our Paris office before joining the US international arbitration group. He is licensed as a special legal consultant in the District of Columbia and is admitted as a solicitor in England and Wales. He has also been appointed by the ICC to act as sole arbitrator.