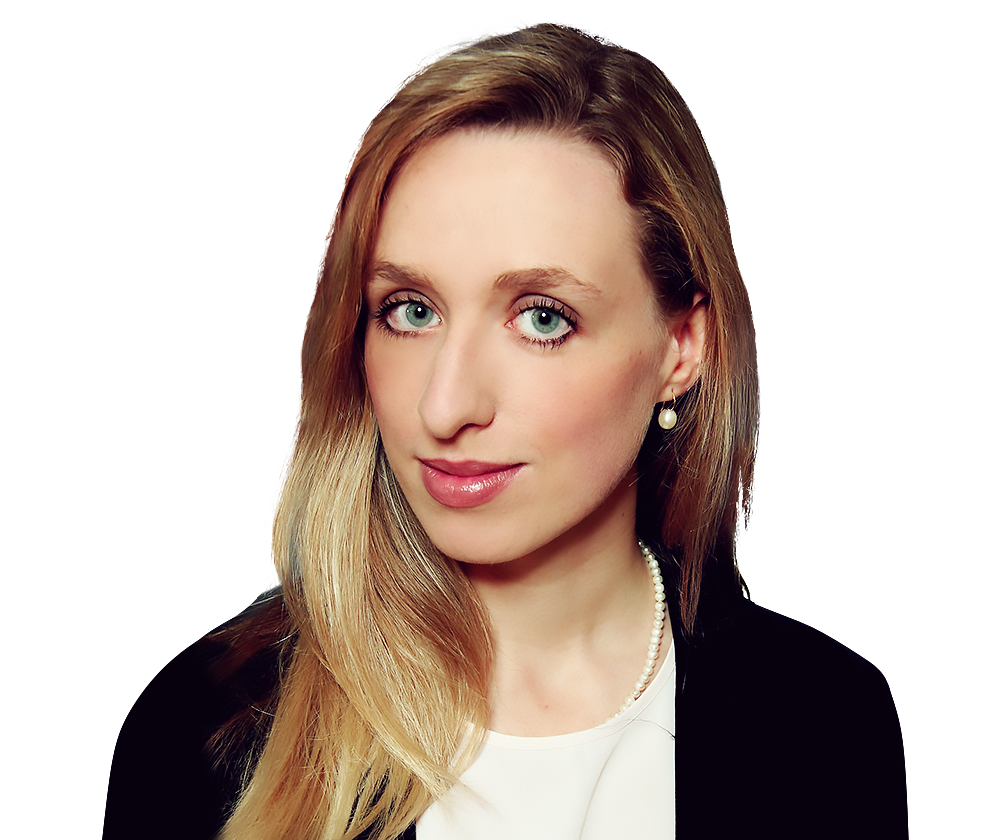 Kristina specialises in litigation and arbitration. She advises and represents national and international companies and financial institutions in all areas of business and commercial law. She particularly enjoys advising clients on cross-border matters, and is currently seconded to our New York office.

As a member of our Hamburg-based Skills Group Insolvency Disputes, Kristina has a special focus on advising her clients in insolvency-related matters. She is also a member of our International Arbitration Group, and regularly acts as secretary to the arbitral tribunal in arbitration proceedings under the rules of the The German Arbitration Institute (DIS).

Kristina advises in both German and English.

Kristina studied law at Bucerius Law School in Hamburg and at the University of New South Wales in Sydney, Australia. She completed her legal clerkship (Referendariat) at the Hanseatisches Oberlandesgericht (Hamburg Appellate Court), during which she worked in Freshfields' Hamburg and London offices. Kristina was admitted to the Hamburg bar as Rechtsanwältin in 2016.

In 2020, she was seconded to Dr. Reiner Hall, attorney at the Federal Court of Justice (Bundesgerichtshof) in Karlsruhe. During her secondment, she gathered first-hand insights into the law of third-instance appeals.