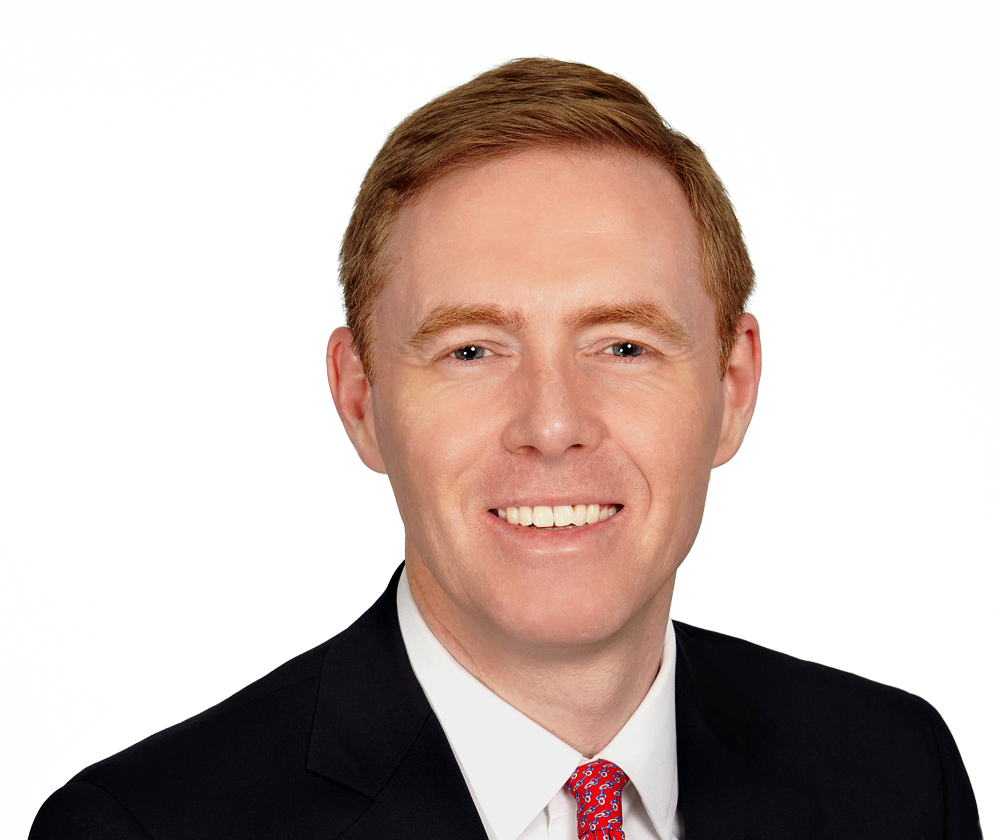 Thomas has been recognized in a number of publications, and writes and speaks frequently on international legal matters. Notably, in 2015, he co-authored A Guide to the 2006 Amendments to the UNCITRAL Model Law on International Commercial Arbitration with Howard Holtzmann and Joseph Neuhaus. The Guide is the pre-eminent treatise on the 2006 Amendments to the Model Law, which forms the basis for many jurisdictions’ arbitration laws. In 2011, Mr. Walsh co-authored an introduction to the publication of the London Court of International Arbitration’s decisions on arbitrator challenges. The introduction, which was published in the journal Arbitration International, a publication of Oxford Press, perennially ranks as one of the most-read articles on that journal’s on-line platform.

Thomas is involved with a number of not-for-profit and professional organizations, including as a member of CPR’s Brazil Advisory Board, the editorial board of Arbitration International, and the New York City Bar Association’s International Commercial Disputes Committee.

Prior to practicing law, Thomas was a Fulbright Scholar in Ecuador, where he worked from 2000 to 2003.