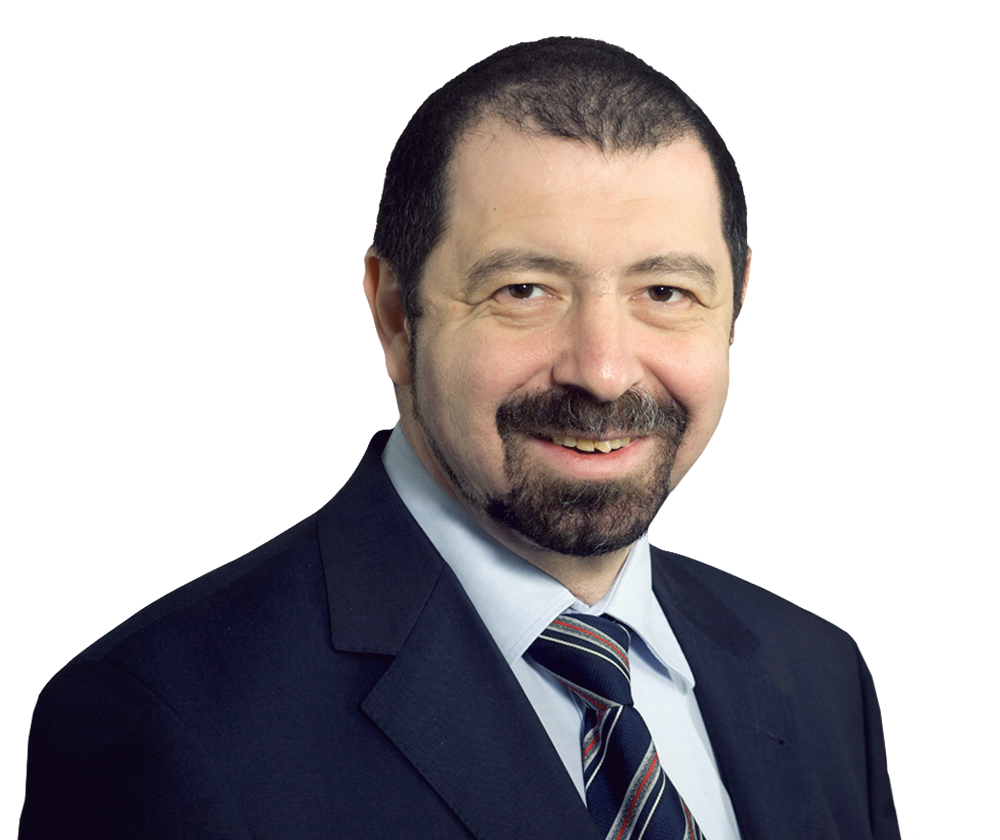 Alexander leads our antitrust, competition and trade practice in Russia.

His experience includes assisting various multinational companies and Russian clients on the Russian-law aspects of their cross-border M&A transactions, including the preparation of antitrust and foreign strategic investment filings and obtaining clearances from the Russian antitrust authority and the Government Commission in charge of foreign investment in 'strategic' assets.

Alexander also advises on Russian antitrust law, including restrictive practices and abuse of dominance, natural monopolies, pricing policy and antitrust offences, as well as issues arising out of the Russian Law on Foreign Investments in Strategic Entities. Further, he assists clients with internal compliance audits and dawn raids, and represents clients in relevant FAS proceedings.

Before joining the firm in 1998, he worked as in-house counsel for a Russian company.

A famous expert in the market

Praised by researchers as “magnificent”, Alexander Viktorov is one of the leading experts in Russia

Alexander Viktorov is recommended by sources for his work on filings and merger control. He is proficient in obtaining antitrust clearances and advises on Russian monopolies.

Counsel Alexander Viktorov is a significantly experienced figure in merger filings, and has cultivated excellent connections throughout the market. Sources suggest he is a pleasure to work with, describing him as a “pragmatic specialist and an excellent Russian lawyer”.

Head of department Alexander Viktorov advises on cross-border merger clearances as well as broader issues such as pricing, dominant position and natural monopolies in Russia. Clients praise his hands-on attitude: "He is approachable and knows how to work with the FAS. It was very comfortable working with him"