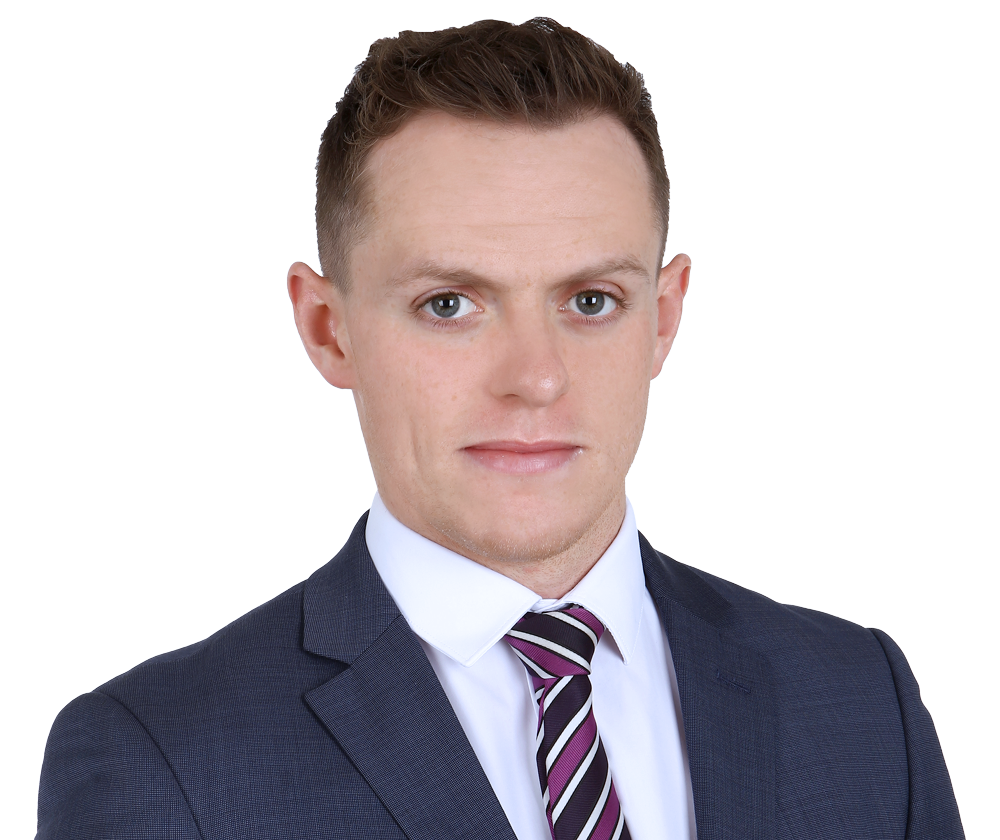 André is a Corporate associate in the Global Transactions Group. He has extensive corporate transactional and general advisory experience, with a focus on public and private M&A and private equity.

André is qualified as a solicitor in England and Wales, having obtained his Bachelor of Laws and Diploma in Professional Legal Practice from the University of Glasgow. He trained in London and practised for two years post-qualification before joining the team in Dubai.

Bachelor of Laws, University of Glasgow