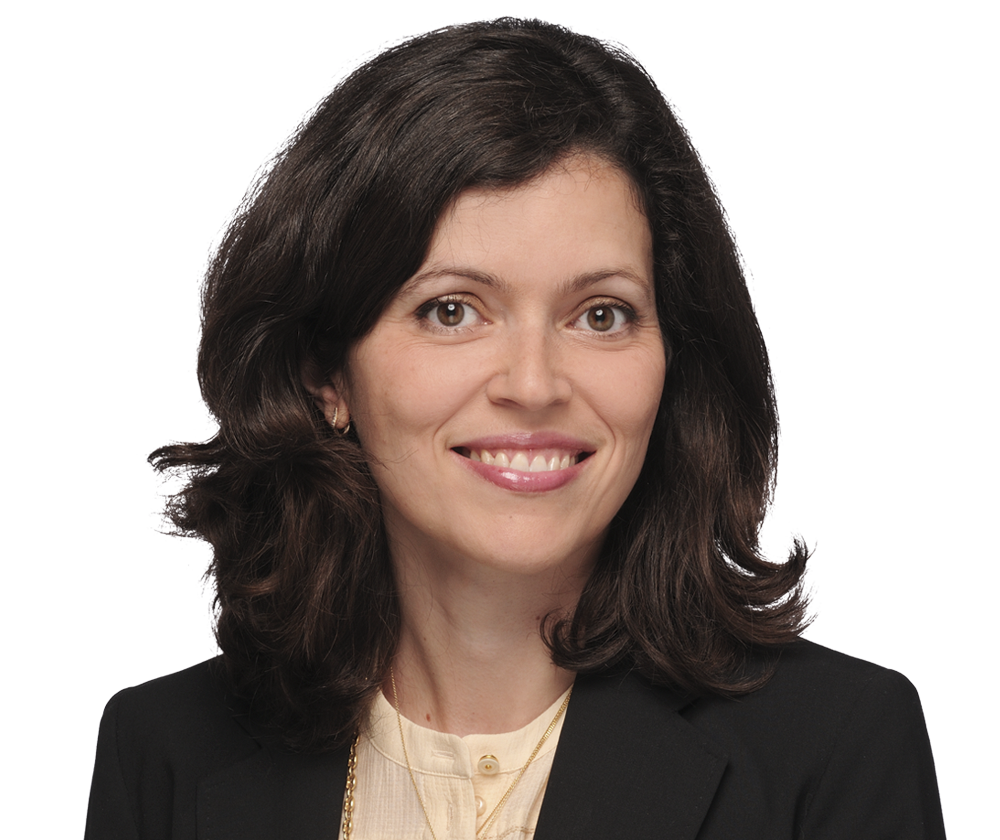 Alexandra is Counsel in our international arbitration group.

Alexandra has acted as counsel for States before the International Court of Justice, including for Chile in its maritime boundary dispute against Peru and in a dispute with Bolivia concerning Bolivia’s claim to sovereign access to the Pacific Ocean.  In 2020, she appeared as advocate for Bahrain in two parallel appeals from decisions of the ICAO Council in cases brought by Qatar against Egypt, Saudi Arabia, the UAE and Bahrain.

She has also appeared as counsel in institutional and ad hoc arbitral proceedings, including under the ICC, LCIA, SCC, ICSID, ICSID additional facility, and UNCITRAL Rules.

Since 2017, Alexandra has been listed as a “Future Leader” in Arbitration by Who’s Who Legal.

Examples of cases between foreign investors and States