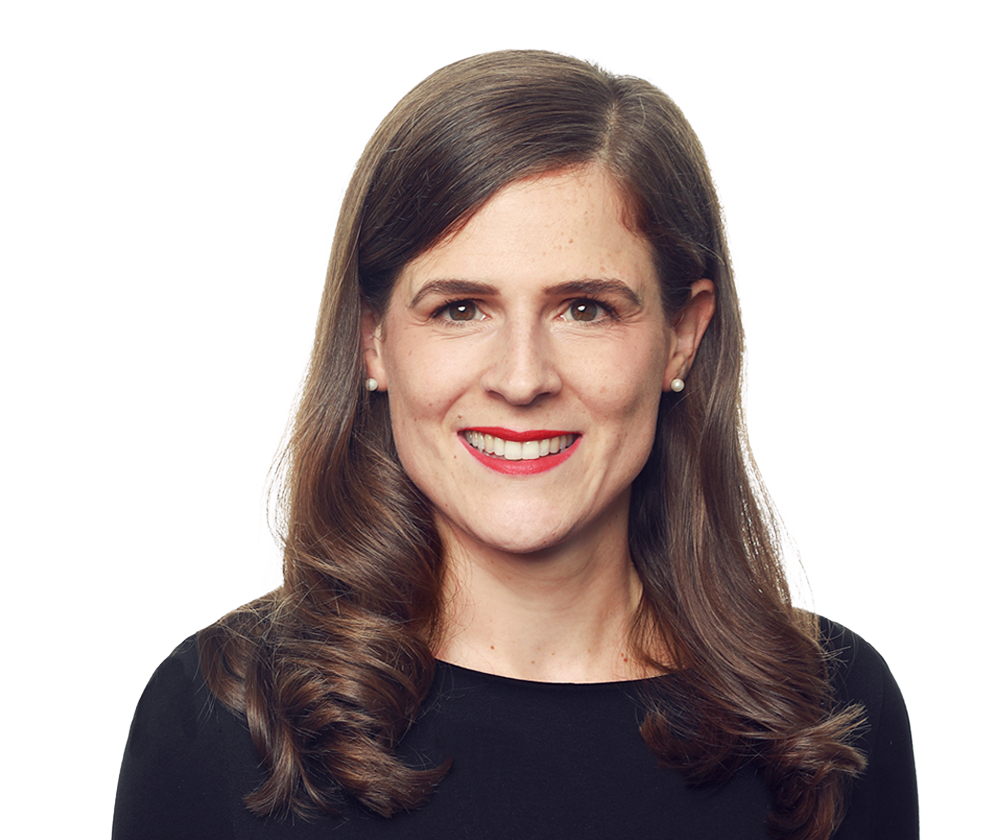 Christina specialises in litigation and arbitration. She advises and represents national and international companies and financial institutions in all areas of business and commercial law.

Christina has particular experience in defending companies in complex mass claims proceedings. She is a member of our Financial Institutions Disputes Group and our skills group Insolvency Disputes.

She speaks German and English.

Christina studied law at Hamburg University and at King`s College London. She completed her legal clerkship (Referendariat), during which she worked in Freshfields' Hamburg office and in a DAX-listed company, at the Higher Regional Court of Hamburg (Hanseatisches Oberlandesgericht). Christina was admitted to the Hamburg bar as Rechtsanwältin in 2014.