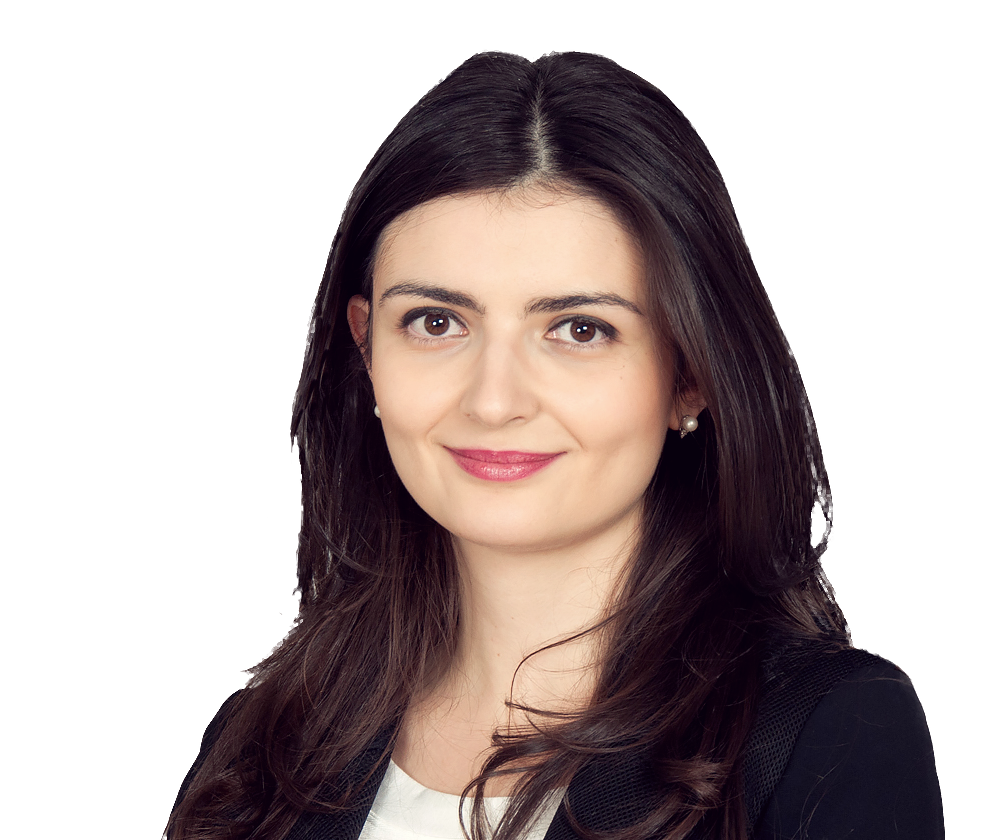 Sonia is Counsel in our global transactions group.

Her main areas of expertise are mergers & acquisitions, involving private or public companies, and private equity. Her experience includes both domestic and cross-border transactions.