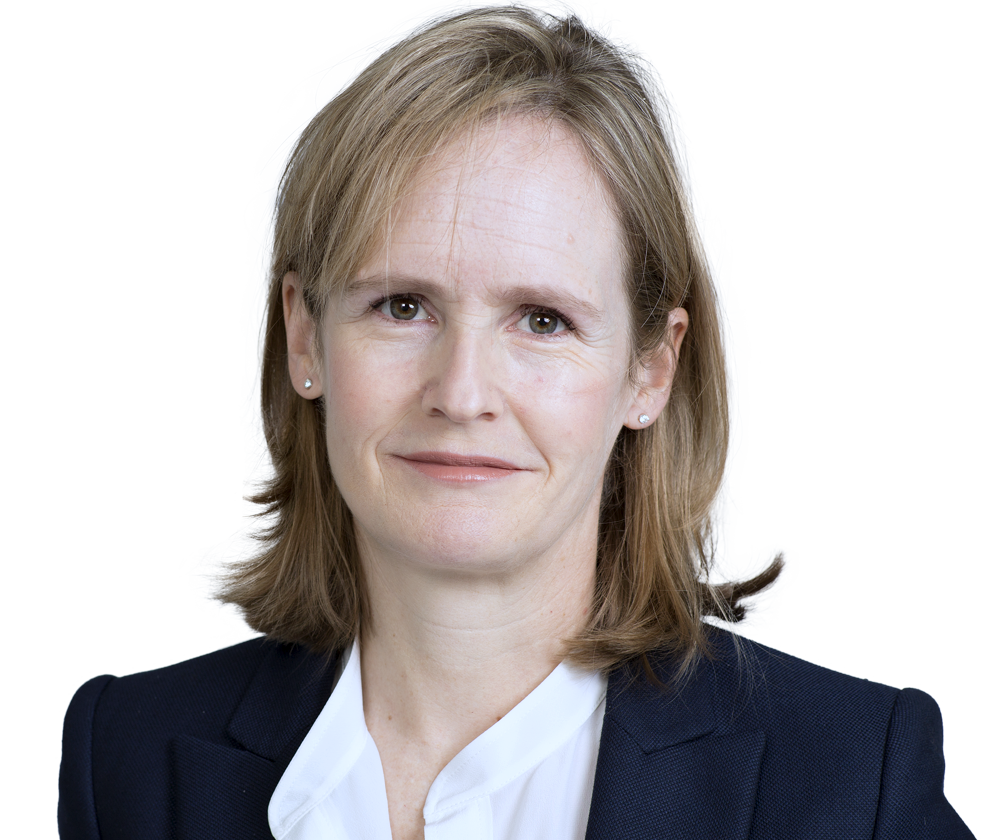 “An extremely talented lawyer with a very comforting and calm demeanour”

Bea has extensive experience in defending clients from damages and other actions in the English courts and Competition Appeal Tribunal.  She has acted in numerous damages claims arising from decisions of the European Commission and national regulators.  She has particular experience in the co-ordination of antitrust litigation in respect of claims arising from the same conduct which have been brought in multiple jurisdictions.

Competition litigator Bea Tormey is skilled in both investigations as well as cartel damages actions. She represented Emirates in follow-on damages litigation stemming from the EC's air cargo cartel decision. Interviewees value her 'pragmatism, availability, speed and clear understanding of the client's needs'

Bea Tormey is a litigator whose practice encompasses commercial litigation and regulatory investigations. She has represented clients before the Competition Appeal Tribunal (CAT) and the High Court

Bea Tormey focuses on contentious matters. Sources say that 'she is an extremely talented lawyer with a very comforting and calm demeanour'