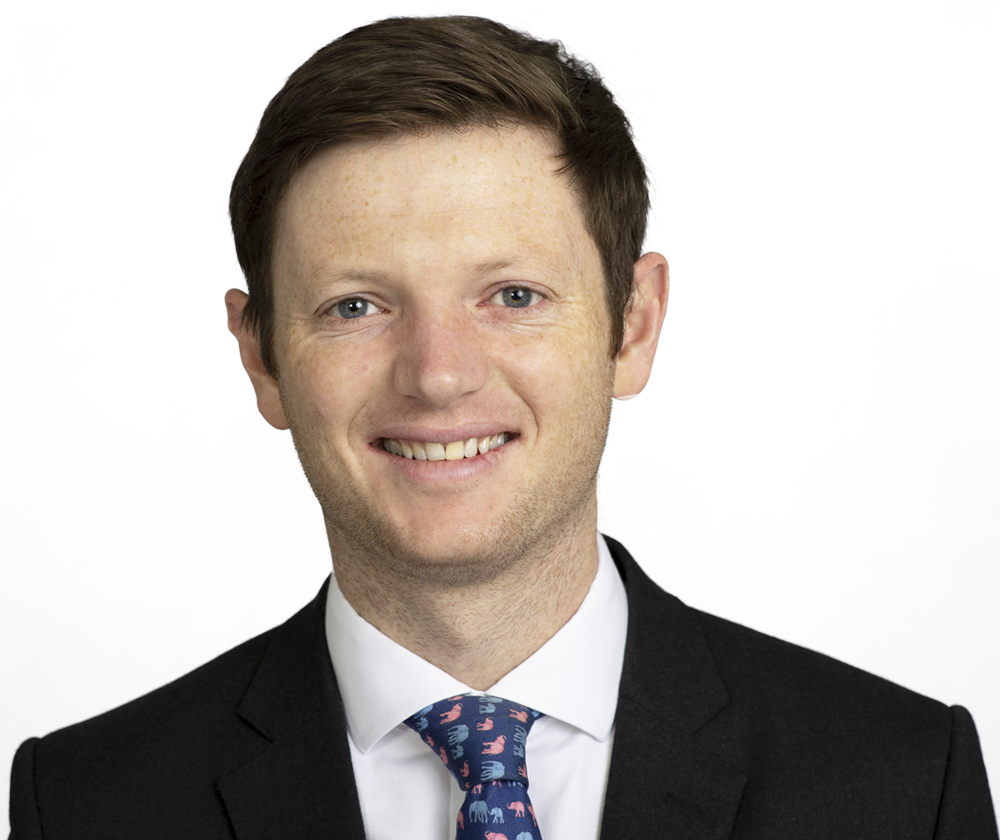 Alex is a restructuring and insolvency senior associate in our global transactions group.

Alex has experience acting for stakeholders across the capital structure as well as insolvency practitioners having acted for sponsors, lenders, ad-hoc groups of creditors, borrowers, administrators, prospective receivers and other key parties in the restructuring and insolvency market. Alex also has experience acting for borrowers and lenders on general finance transactions.

During his time at Freshfields, Alex spent six months on secondment with the Barings’ Public Fixed Income team where he focused on primary high-yield transactions along with special situations.