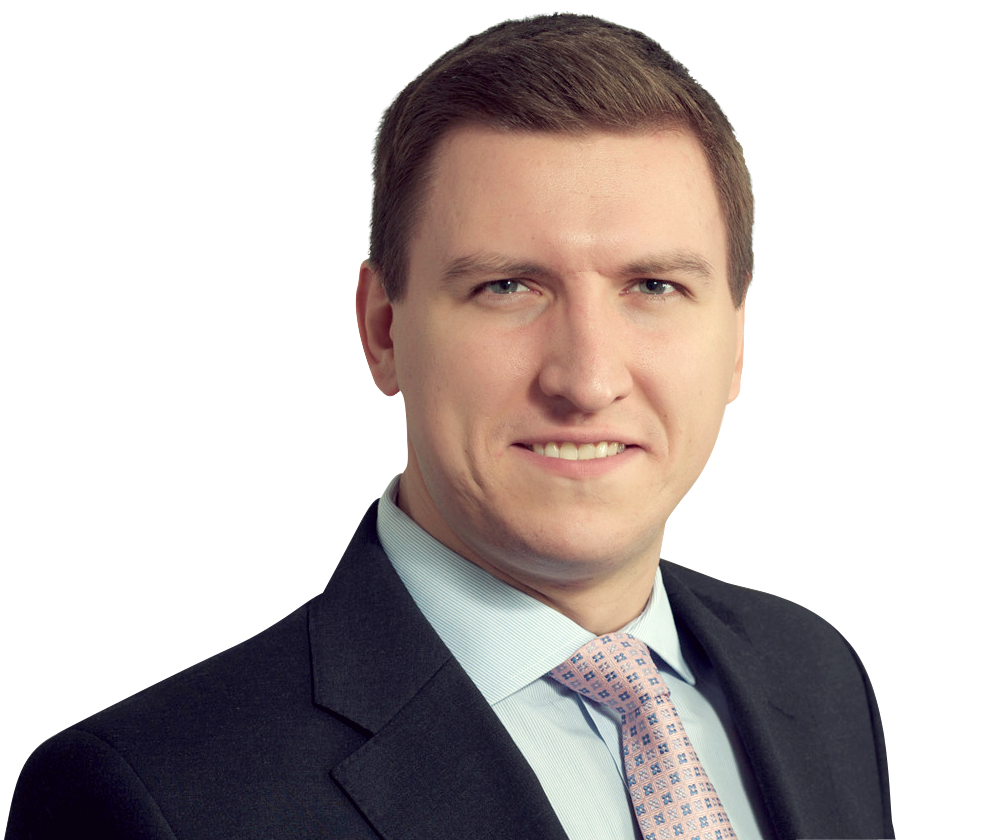 Fedor is a principal consultant in our energy, resources and infrastructure team with more than 20 years of experience in advising on infrastructure deals in a variety of sectors. Fedor’s experience includes working on a wide range of greenfield and brownfield projects for governments, sponsors and lenders.

Co-practice head Fedor Teselkin is a leading figure in the PPP market. Described as "very energetic" and "a very capable lawyer - he's very hands-on", he is noted for his strong negotiation skills and his direct involvement in matters.

Fedor Teselkin remains a market leader in the PPP field. According to interviewees, 'he is client-oriented, and offers clear and creative solutions.'

Fedor Teselkin is a 'highly active and respected' lawyer, who continues to develop this top-notch practice. Commentators single him out for his extensive experience and excellent communications skills