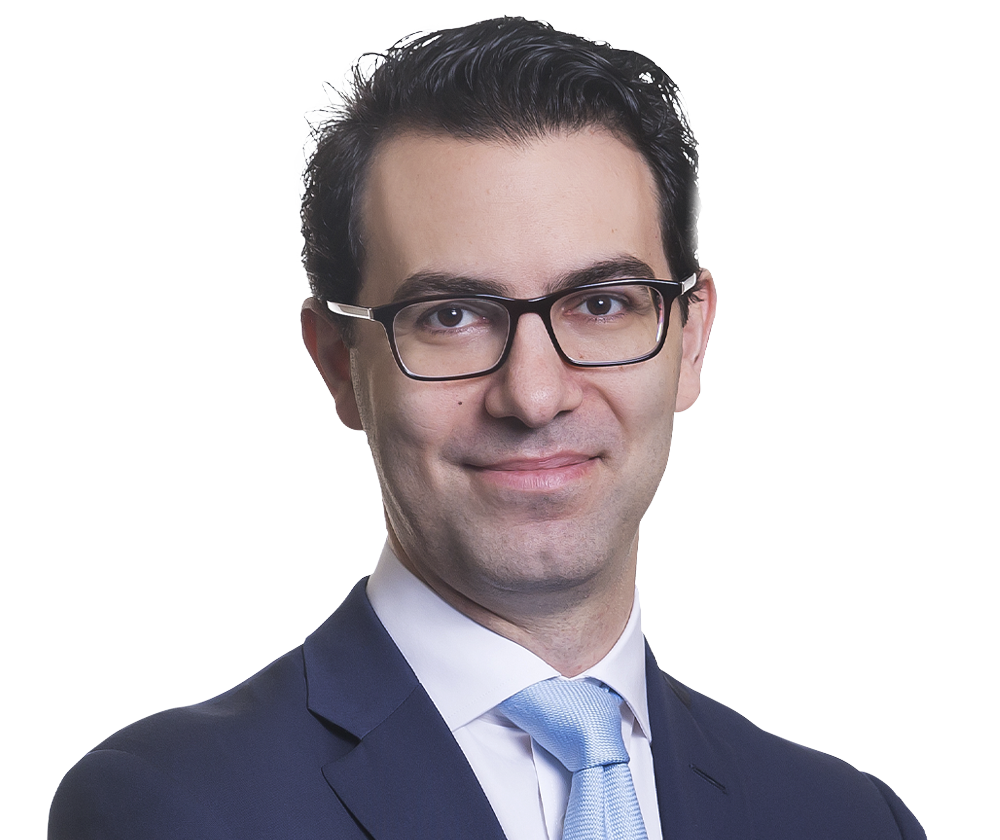 “Sources praise his abilities as an advocate, and one interviewee remarked that he is "possibly the best arbitration lawyer in Dubai."”

He has represented clients in international arbitrations under all major arbitration rules including the ICC, LCIA, ICSID, DIAC, SCC and UNCITRAL rules, with seats in London, Paris, Dubai, DIFC, Geneva, The Hague and Washington, and also sits as arbitrator.

Sami has advised and represented clients on disputes in a broad range of industry sectors, including oil and gas, banking, real estate, defence, travel, media, and construction.

Sami has spent a decade in the Middle East, based in Dubai. Before relocating to Dubai, Sami worked in Freshfields’ Paris office, and in London.

He is considered by peers to be ‘an impressive arbitration lawyer’ and ‘one of the best lawyers in the region.’

Sami Tannous is commended for building a solid commercial arbitration team, and described by one peer as a "diligent and fantastic practitioner."

Sami Tannous is praised by clients as "pragmatic and decisive."