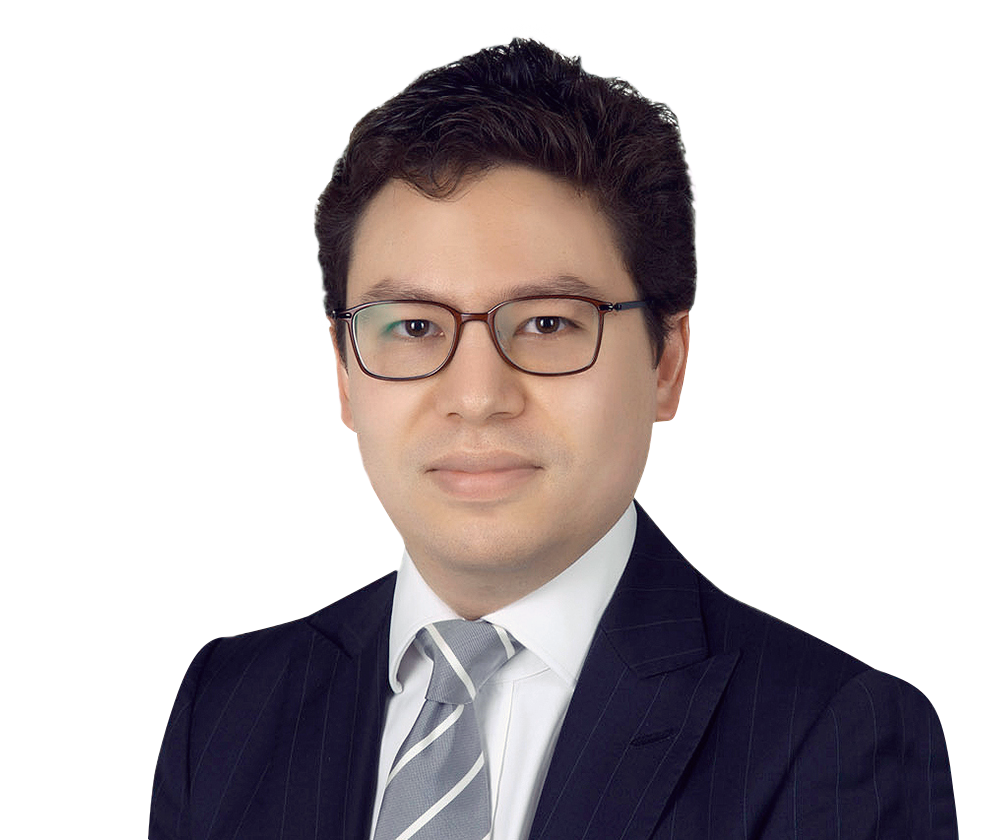 Marcus is a senior associate in our dispute resolution practice, based in Dubai.

Marcus specialises in international commercial and investor-state arbitration. He has acted in arbitrations under a wide variety of arbitral rules covering many industry sectors including oil and gas, real estate development, energy storage and transportation, mining and transport infrastructure. Marcus has also advised on and assisted multinational corporations in conducting internal investigations across several jurisdictions.

Prior to moving to Dubai, he practised in London, Vienna, Paris and Singapore. Marcus also spent over two years on a client secondment to the inhouse legal department of a Japanese sogo shosha trading house in Tokyo.

He is admitted to practise law in England and Wales and New York.

Advising Marubeni Corporation through a two-year client secondment to its in-house legal department in Tokyo.

Representing a Dubai government-owned master developer in a series of DIAC arbitrations arising out of mixed-use real estate/leisure development projects in Dubai.

Representing Crescent Petroleum, Dana Gas and the Pearl Petroleum consortium in US$ multi-billion London-seated LCIA arbitration proceedings against the Kurdistan Regional Government of Iraq, regarding the exploration and development rights of two major petroleum fields and the construction of gas extraction facilities and pipelines.

Representing Beijing Urban Construction Group in an ICSID arbitration against the Republic of Yemen under the China-Yemen bilateral investment treaty relating to the construction of an airport terminal in Yemen.

Conducting an internal investigation for a multinational pharmaceutical company.

Representing a British mining company in an investment treaty arbitration claim against a Central Asian state.

Representing a European state in an ICSID arbitration relating to the transport, storage and sale of petroleum products.

He has dual LL.M. degrees from New York University School of Law & the National University of Singapore (2011) and an LL.B. from King’s College London (2005). He completed his legal practice certificate at the BPP Law School (2006).