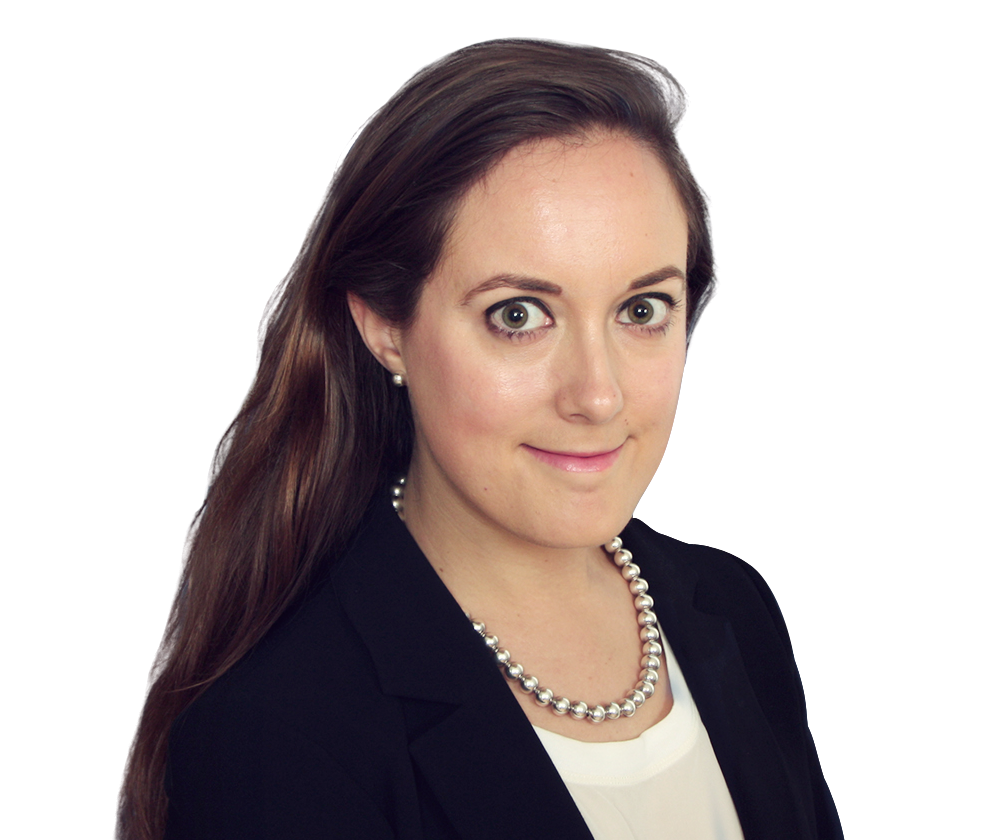 Kim's practice covers a broad range of contentious cross-border commercial matters and investigations. She has significant experience of complex, large-scale disputes before the English High Court, acting for both Claimants and Defendants.

Kim has experience of obtaining worldwide freezing orders and other ancillary relief, with a focus on matters involving allegations of fraud. She has particular experience of sports, TMT and M&A-related disputes, and also acts for clients in relation to cross-border investigations involving both UK and foreign regulators.

During her time at Freshfields, Kim has spent time on secondment to the firm's Moscow office, and to the English High Court as a Judicial Assistant in the Chancery Division.