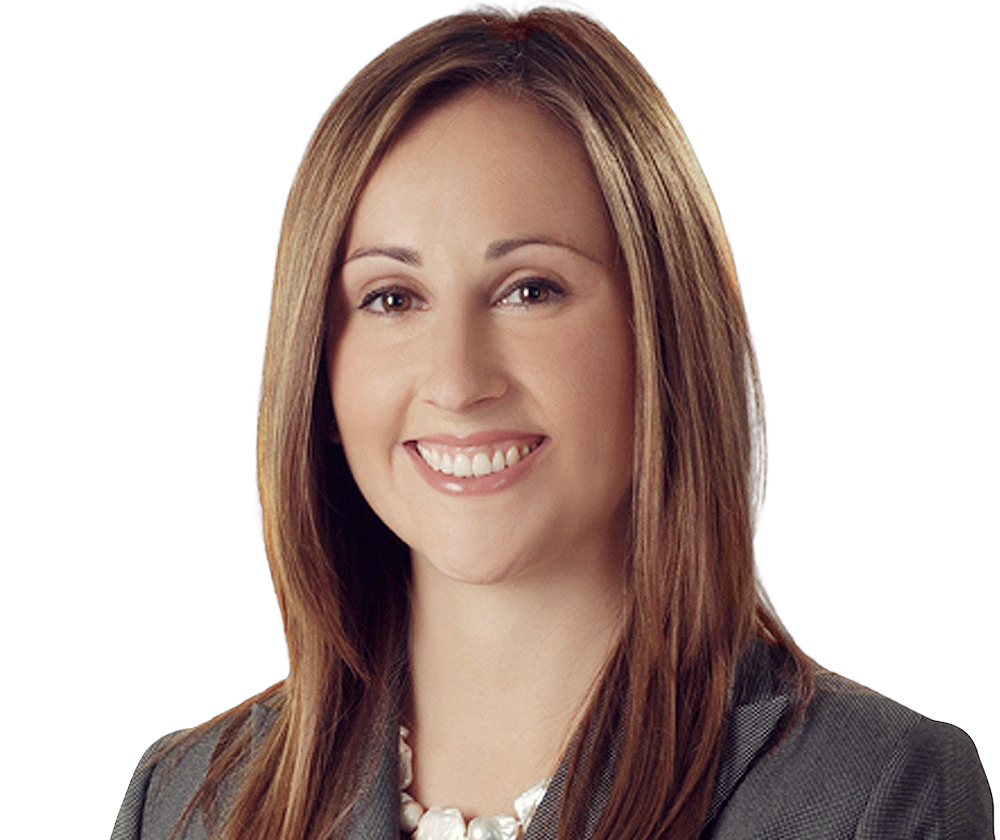 Louise is a corporate senior associate in our global transactions group, based in Dubai.

Since relocating from London five years ago, Louise has advised on transactions across the Middle East, North and sub-Saharan Africa, Turkey and South East Asia.