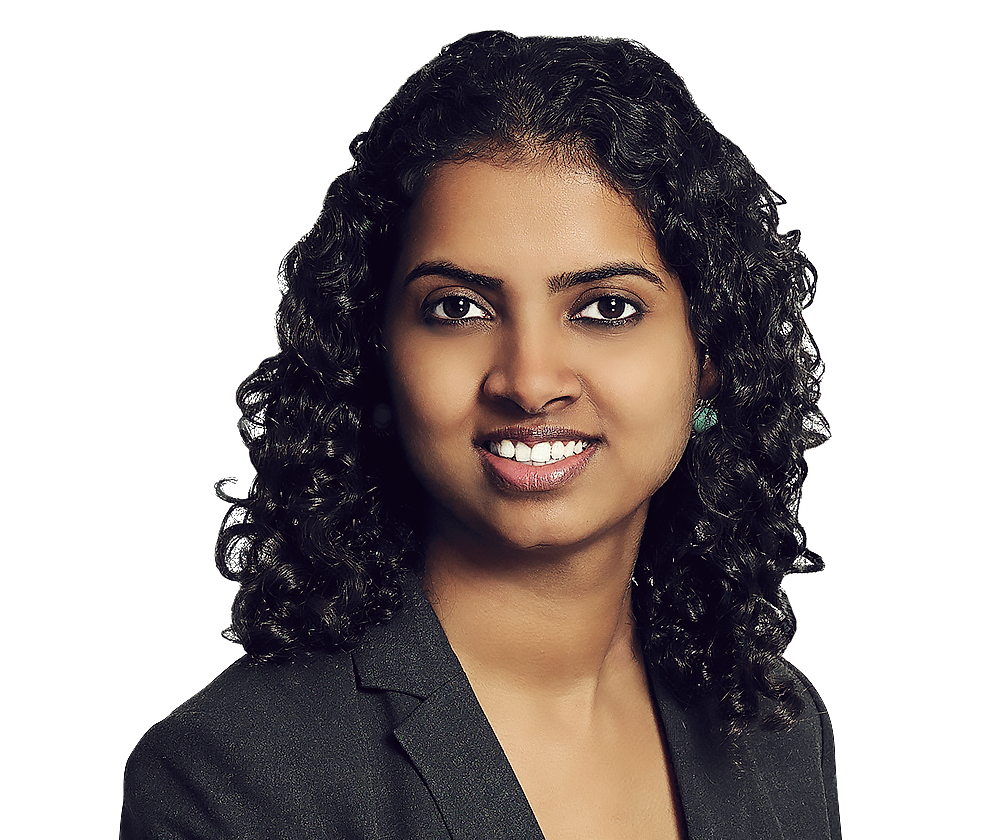 She is admitted to practice in the State of New York and in India. Vinita is fluent in Tamil and Hindi.