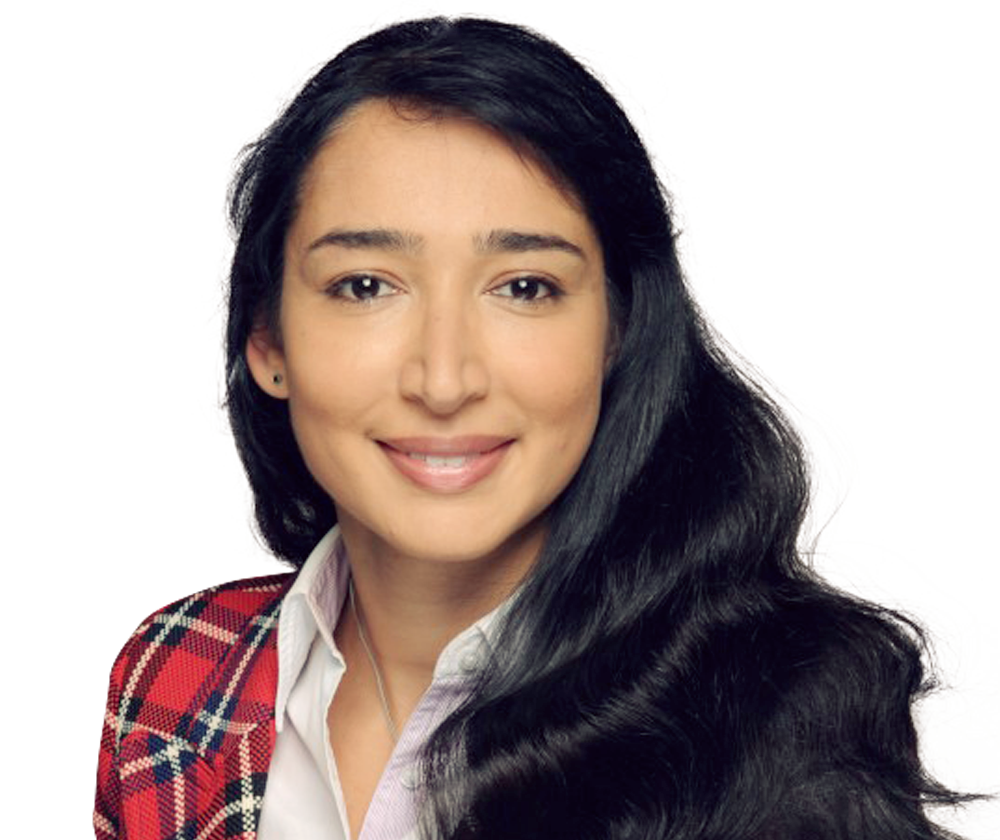 Vasuda is an experienced advocate with particular expertise in commercial and investment arbitrations, cross-border and jurisdictional disputes, and commercial litigation, including insolvency litigation. Vasuda has appeared as counsel before various arbitral tribunals and courts, including SCC, ICC and ICSID tribunals and the Supreme Court of Canada. Vasuda presents and publishes on a variety of legal topics, including damages in investment arbitration and human rights and litigation. She is particularly interested in diversity in the profession and the importance of mentorship and sponsorship.

Prior to joining Freshfields, Vasuda practised for several years in the litigation group of an international law firm in Toronto. Prior to practise, Vasuda articled at the Ottawa office of a national Canadian firm, where she focused on public law litigation. After articles she spent a year in various chambers in London as a Fox Scholar.

Vasuda is qualified to practice in Canada (Ontario) and France (Paris).

She speaks English, Hindi and French.