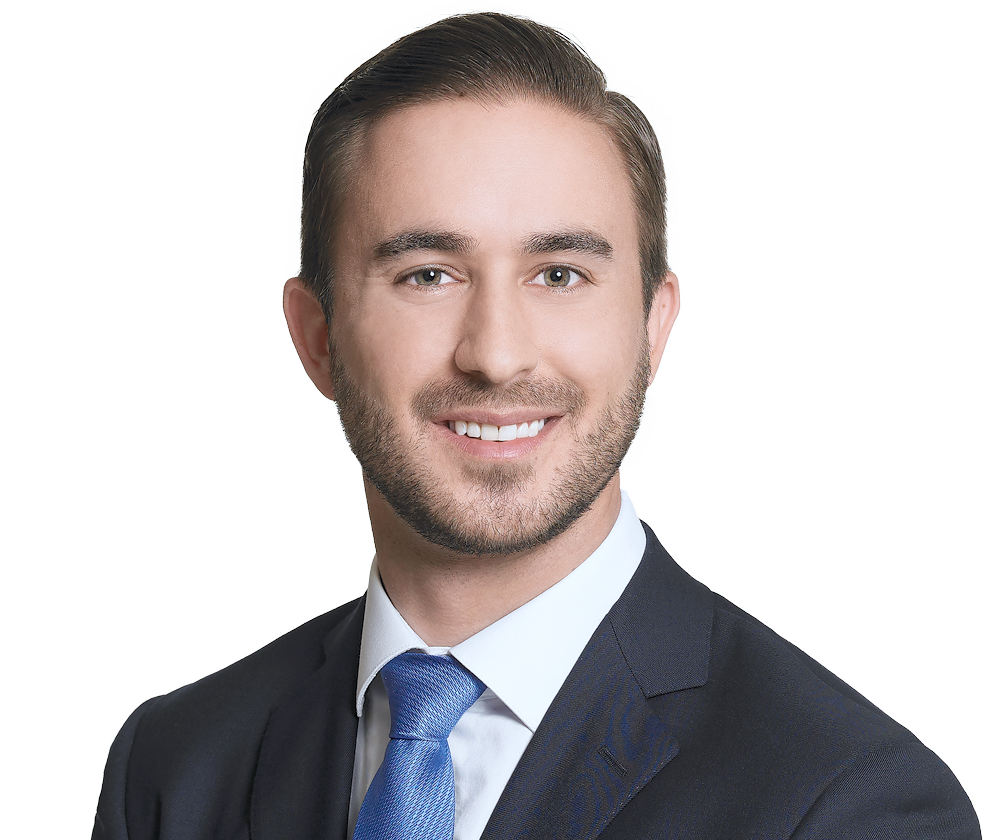 Justin is a Senior Associate in the Dispute Resolution practice group based in Washington, D.C.

Prior to joining Freshfields, Justin held positions as a Scholar in Residence at New York University School of Law, an Extern in the Office of the Legal Adviser at the U.S. Department of State, and a Short-Term Consultant for the World Bank and International Labor Organization. In addition, he directed or assisted with academic courses on international relations and international law at Princeton University, the Georgetown University Law Center, and the University of Mary Washington.