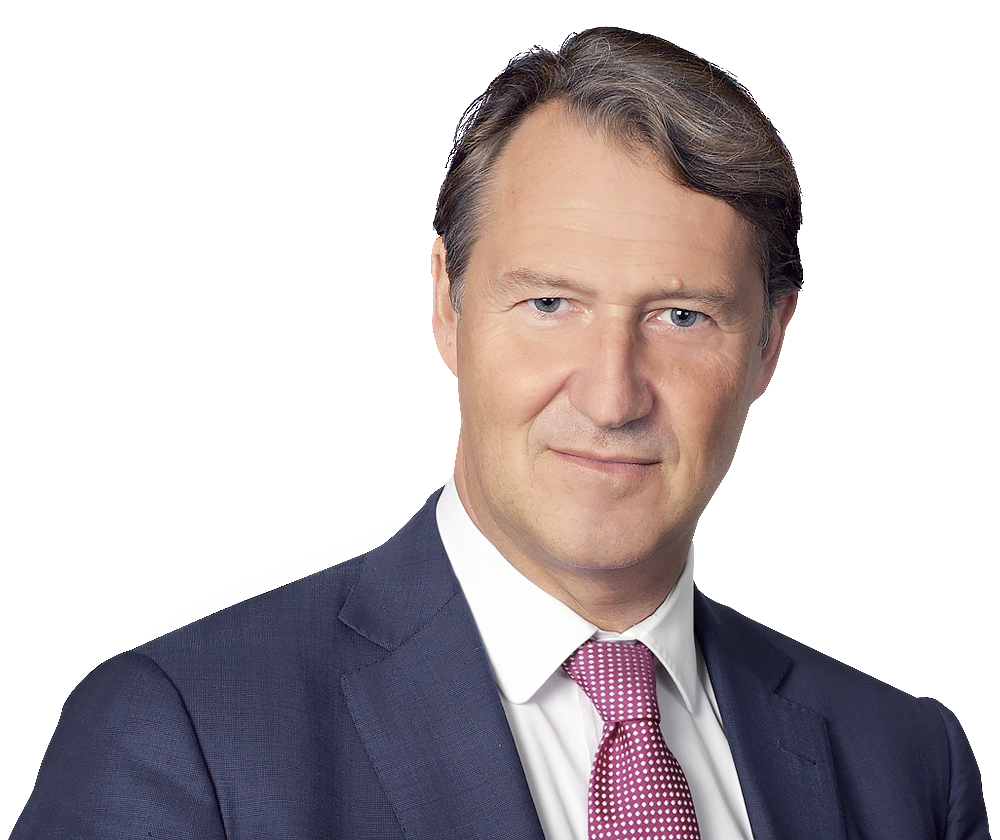 “Highly regarded for his experience in the jurisdiction by German clients”

Formerly head of the Russian desk in Freshfields’ Frankfurt office, Michael has lived in Moscow and in 2000 relocated to the Munich office where he remains to be involved in matters relating to Russia and the CIS countries.

He has over 25 years’ experience in Russia, advising clients on joint ventures, project finance, corporate and commercial law across a range of sectors, including infrastructure, real estate, oil and gas and consumer products.

Thanks to this experience Michael has an in-depth understanding of Russian legislation and culture and is able to speak Russian fluently. This makes him the first port of call for German clients doing, or looking to do, business in the former Soviet Union and CIS.

He speaks German, English and Russian

Dividing his time between Moscow and Munich, Michael Schwartz is a fluent speaker of Russian and is highly regarded for his experience in the jurisdiction by German clients. He advises on joint ventures, M&A, corporate and commercial matters involving the real estate, infrastructure and natural resources sectors