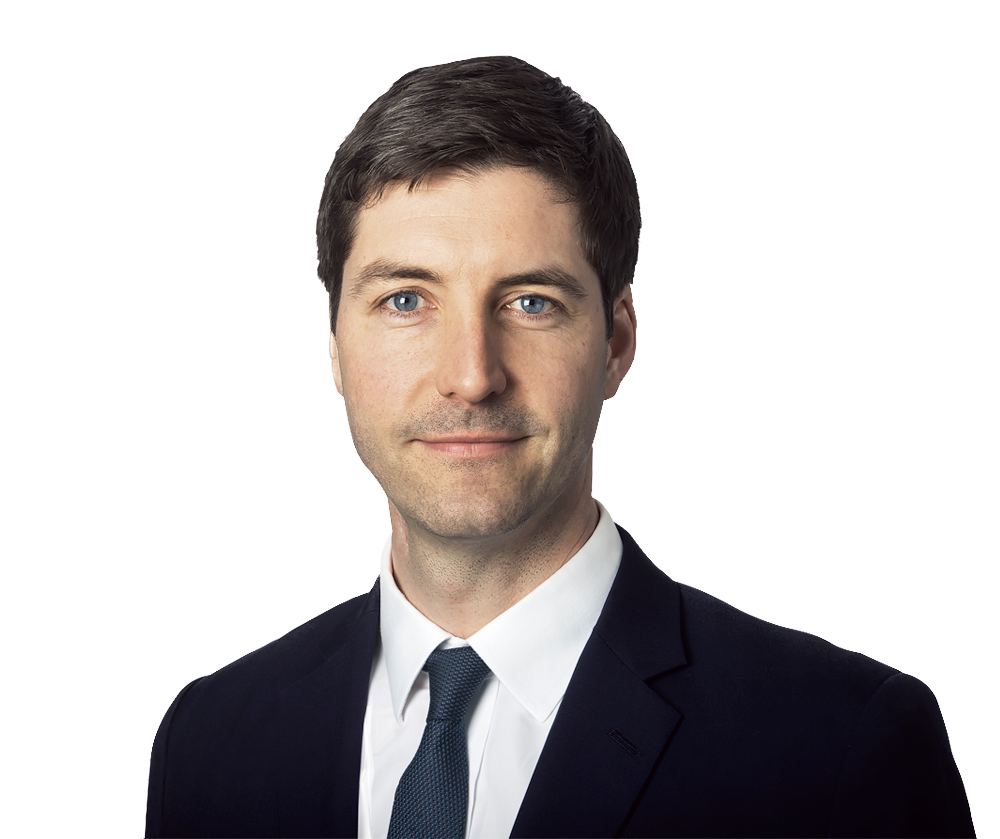 Sascha helps his clients to successfully navigate complex European Commission and multi-jurisdictional antitrust proceedings. He heads our firm’s Brussels antitrust group and has over 15 years’ experience advising on EU and international merger control and conduct investigations.

Particularly recognised for his work in the telecoms sector, Sascha also focuses on the growing impact of antitrust regulation on data and technology.  His experience across other sectors spans pharma, energy, aviation, shipping as well as industrials and manufacturing.

As co-head of the firm’s global Merger Control Skills group, Sascha is on top of the latest developments worldwide and their impact on deal planning and execution.

“a fantastic practitioner” and “a star in the making” on telecom, data and technology antitrust regulations

Sascha Schubert is lauded by practitioners as 'an outstanding lawyer'. He is well versed in complex multi-jurisdictional German and European competition and antitrust cases

'He is always easy to reach, so we can discuss things with him at short notice. We can brainstorm issues with him and he usually has an answer immediately' says one impressed client. 'He is energetic, approachable and knows his stuff' reports another interviewee

A fantastic lawyer and a rising star in the antitrust space. He is particularly commended by sources for his expertise across the telecoms industry

He has an incredible tactical approach and sees the best ways to strengthen your arguments, he is very quick to get into a case and understand the detail, the mechanics and competitive landscape of a case. He is committed, responsive and in a personal sense nice to work with