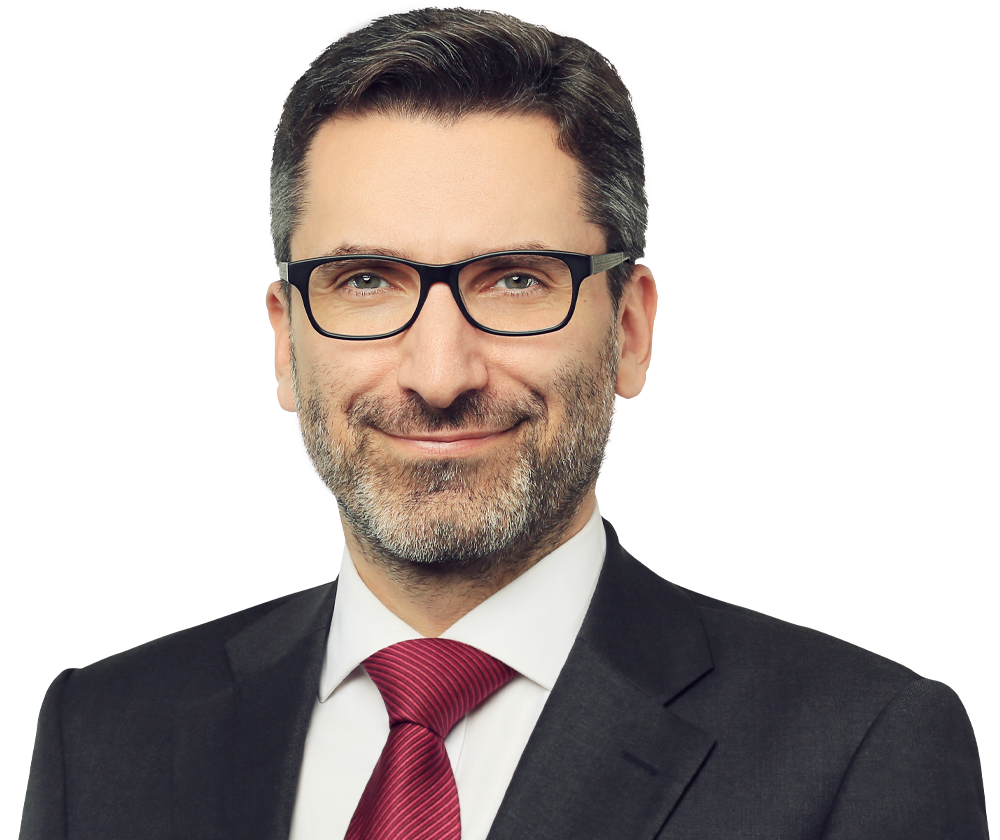 Daniel has represented clients in numerous arbitration cases as well as complex litigation cases, including cross-border litigation. In more than a decade of dispute experience, he has appeared before courts and arbitral tribunals around the globe and was involved in several landmark cases decided by the German Supreme Court.

He has also acted as arbitrator (including as president of the arbitral tribunal and as sole arbitrator) in several arbitration proceedings including ICC, DIS and ad hoc arbitrations. Secondments took Daniel to our offices in London, New York, Düsseldorf, and to one of our clients in Berlin.

He has published numerous articles on commercial, contract and procedural law. Several of his articles have been referred to in decisions of the German Supreme Court and other federal courts. Clients value his wide range of experience as well as his creativity and commitment.

Daniel Schnabl is "an incredibly creative and knowledgeable arbitration lawyer" with "a lot of passion, even in the most complex and highly technical matters". He "knows every procedural strategic move" and is highlighted as "a dedicated and persistent advocate".

“He has excellent arbitration knowledge and good general commercial sense.” Daniel Schnabl is a “very smart, diligent and extremely creative lawyer” who is “excellent when it comes to technical and complex matters”.

Recommended for his work in International Arbitration

One of the key figures of the team