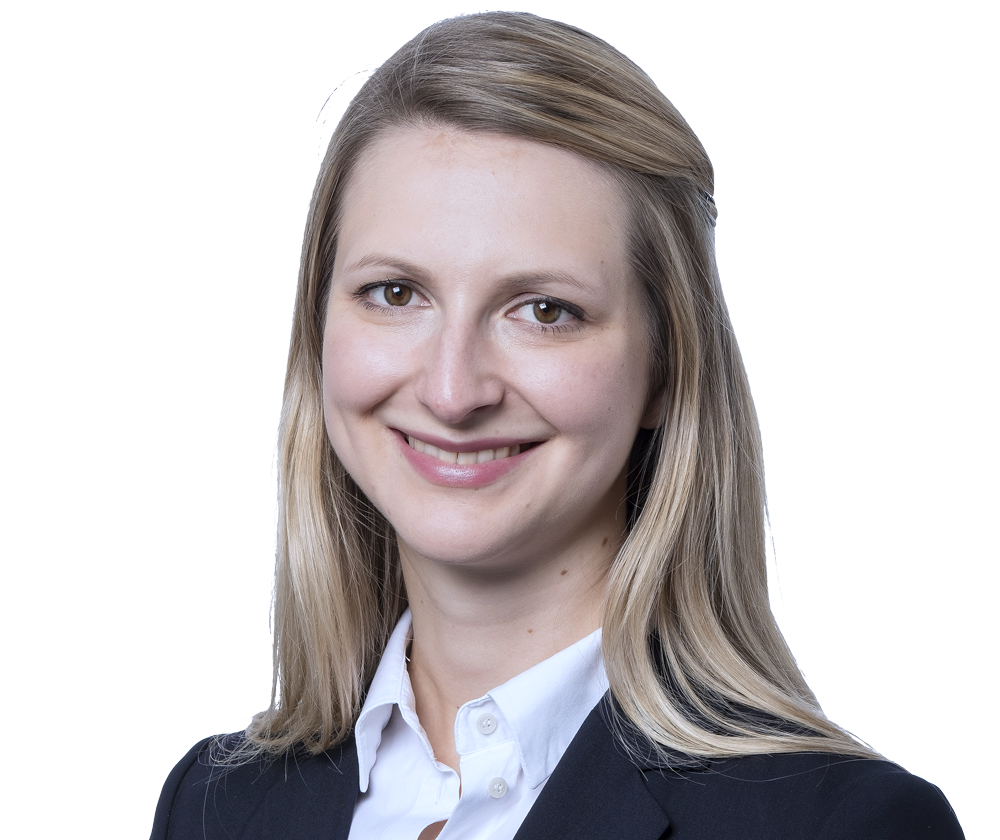 Since joining Freshfields in 2016, Enrica’s practice has focused on merger control proceedings before the European Commission and national competition authorities.