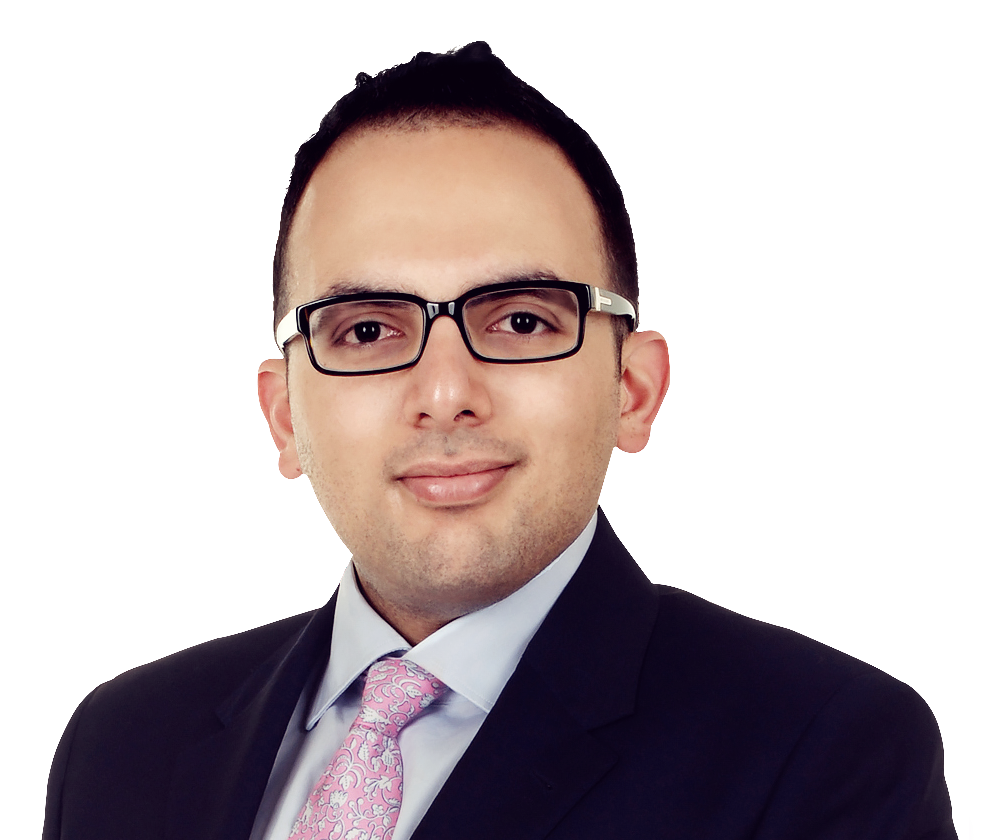 Walid is a Senior Associate and Head of Mergers and Acquisitions, Global Transactions and is based in Riyadh.

Walid is the head of our mergers and acquisitions practice in Saudi Arabia and is based out of Riyadh. Fluent in Arabic and English, he has significant M&A experience for private equity houses, sovereign wealth funds and family office/holdings. He also advises on strategic joint ventures for leading multinational companies. Walid was also seconded to one of the international banks in Saudi Arabia and our London office for extended periods of time.