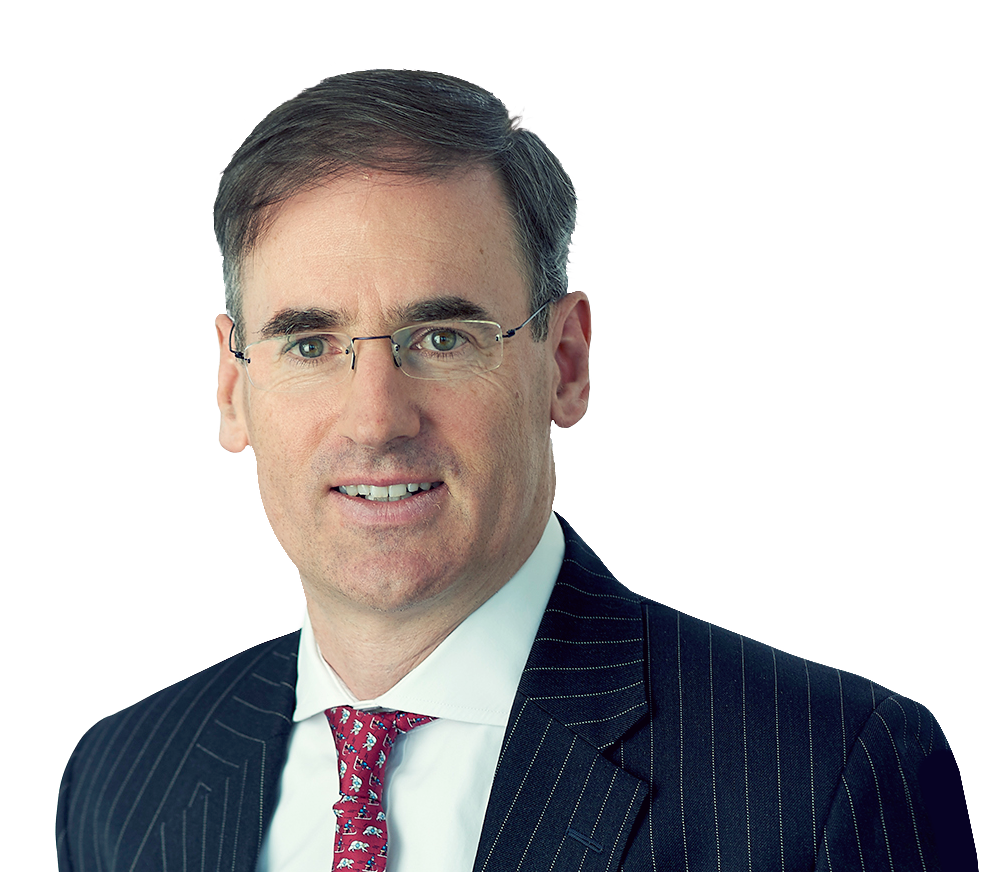 “Able to make even the most complex of deals understandable”

Alan is a founding partner of our Silicon Valley office. He is relocating from our Brussels office where he was an antitrust partner with nearly 30 years' experience before the European Commission and courts and national competition authorities.

Alan’s practice focuses on European competition and regulatory law. At the European Commission, he worked on almost 100 EU Merger Regulation cases, including many phase two cases, phase one with remedies and difficult phase one unconditional clearances. He has also successfully defended and brought complaints for abuse of dominance and anti-competitive agreements and secured total release from cartel proceedings for clients. Alan is additionally an experienced litigator before the European and national courts, and has worked on five appeals of EU Merger Regulation decisions at the European General Court delivering a successful outcome for his clients each time as well as a variety of cases across the spectrum of EU competition law in the General Court and Court of Justice and before national courts.

Alan has achieved many “firsts” for his clients on cases which are now precedent-setting. For example, he delivered the first successful appeal of an EU Merger Regulation prohibition in over 15 years (UPS), the complete defense of clients as varied as Amadeus in an Article 102 case before the French competition authority (Optionizr), Emirates in the air cargo case and several unconditional phase one clearances in the face of determined opposition (Navitaire) and successful complaints leading to prohibition of mergers (GE/Honeywell and Ryanair/Aer Lingus).

Alan works for clients across industries but is well-known for his success in high-tech, life sciences and transportation. He recently stepped down as co-head of the firm's global infrastructure and transport sector group following a five-year term.

He enjoys the challenge of difficult cases, where it is necessary to drive the case, rather than simply follow it. Alan maintains an in-depth understanding of all his clients’ businesses and his aim is always to further their interests in the most effective manner possible.

A super smart lawyer, he is very experienced when it comes to European competition regulation

Another standout name at the firm and an eminent antitrust lawyer, particularly excellent in the transport sphere

Pragmatic, creative and better at finding solutions. For M&A if I had a choice I would go to Alan. Clients also commend his commercial acumen in the transportation sector.