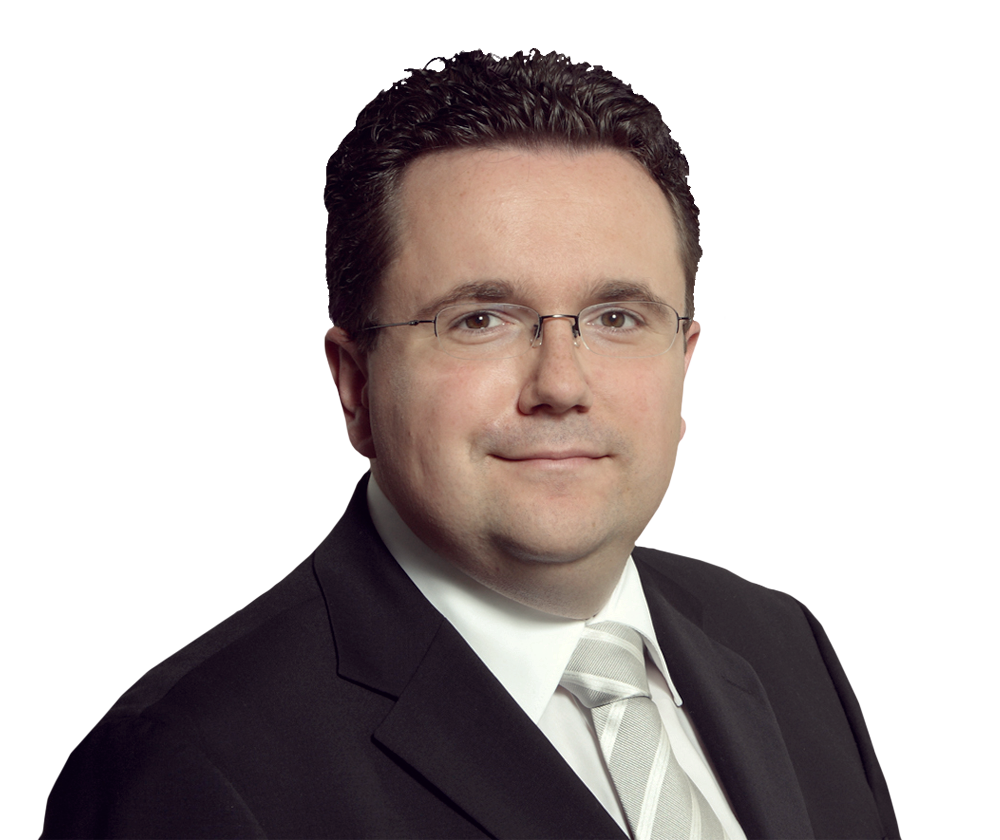 He is the lead advisor in the German finance team for derivatives based on German and English law. This includes insolvency (netting) and regulatory topics.

In addition, Alexander regularly advises on repurchase and securities lending transactions and the collateralisation of derivatives.

His work is quite often in the context of a loan or bond financing, restructuring, securitisation transactions, M&A transactions, equity neutral bonds and DR topics. Alexander is also working on certain industry netting opinions.

Alexander has built long-term relationships with certain financial institutions and corporates for whom he has acted.

He speaks German and English.