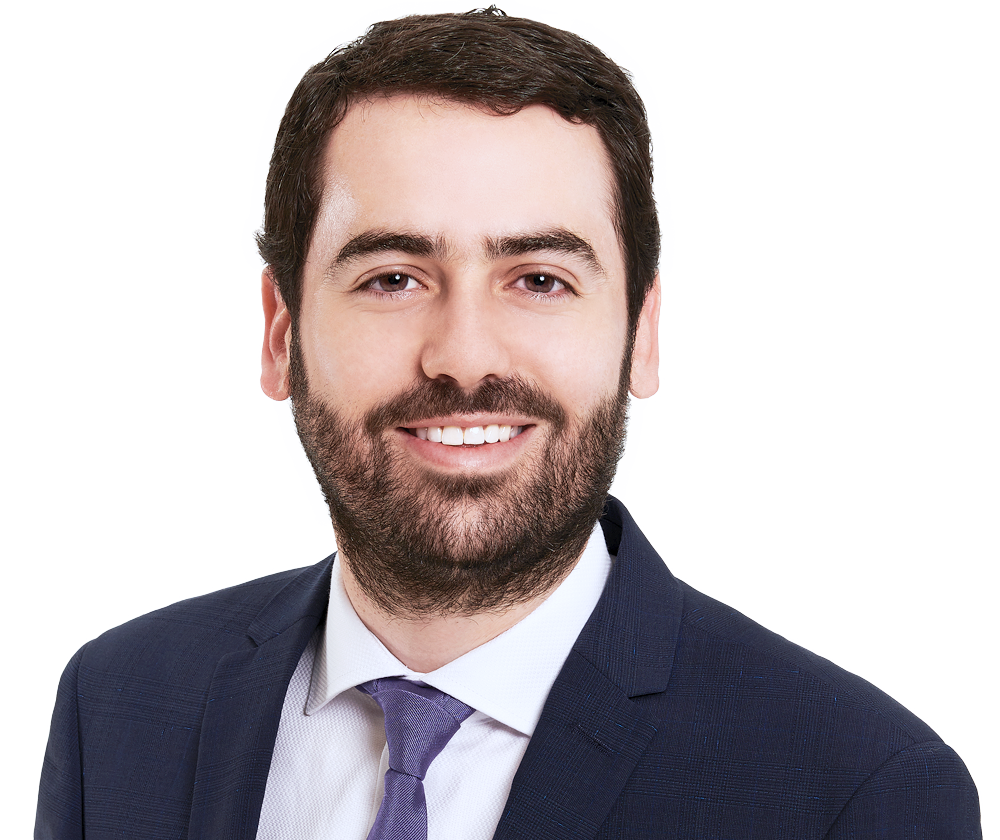 Diego is an associate in our international arbitration group, based in New York.

Diego specializes in international law and arbitration, and he focuses his practice on disputes in Latin America. He has acted in arbitrations under the rules of the ICC, ICSID, ICSID Additional Facility, and UNCITRAL. He has represented and advised investors in multiple jurisdictions and across a variety of sectors, including oil and gas, mining, telecommunications and agro-industry.

Diego is also the firm's relationship manager with one of our pro-bono partner organizations in the US  dedicated to supporting victims of domestic violence and related forms of gender violence.

Prior to joining Freshfields, Diego worked for an arbitration boutique in Bogotá, Colombia, where he focused in complex disputes involving concession contracts with the government, as well as in the dispute resolution team of another local firm.