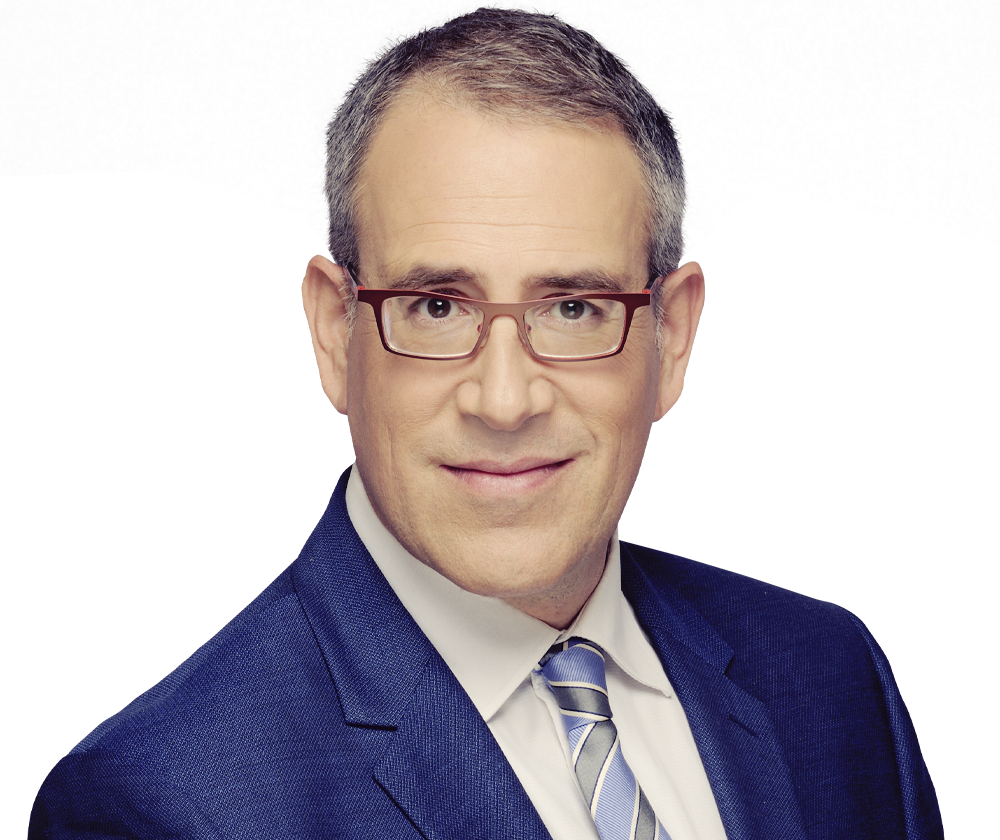 A US- and English-qualified, Russian-speaking lawyer, he has represented clients in nearly 100 arbitrations under ICSID, ICSID additional facility, ICC, AAA, SCC, VIAC, LCIA, ICAC, and UNCITRAL rules, including some 30 investment treaty disputes.

He specialises in construction and energy disputes, particularly upstream, pursuant to contracts and under the auspices of bilateral investment treaties.

Noah has practiced law in New York, Washington, Houston and Istanbul, and has also served as arbitrator in over 40 cases under ICC, LCIA, SCC, ICSID, VIAC, ICAC and UNCITRAL rules.

He speaks English, French and Russian fluently, and has a working knowledge of Spanish and Hebrew.

Admitted in New York, Texas, and the District of Columbia

The "brilliant" and "charismatic" Noah Rubins is recognised for his expertise in matters involving Russia and the CIS region. He garners praise for his service, with a source deeming him a "commercial angel," adding that "clients love him – he speaks their language and understands what they are going through."

"He is able to understand the complexity of the case in hand and the delicate details of a very large-scale dispute."

"Noah is smart, perceptive, experienced and open-minded." "He goes straight to the essential issues," says one client, while another reports: "He is thoughtful, creative and hard-working."

Noah Rubins is experienced in investment treaty and commercial arbitration, coming particularly highlighted for his counsel work in Eastern Europe and Russia-related disputes, notably in the energy and infrastructure sectors. Sources consider him "a pleasure to work with, thanks to his very smooth demeanour."

"A very attentive lawyer and a pleasure to work with, "Noah Rubins is well regarded by both clients and peers alike. Head of the firm's international arbitration group, he focuses his practice on commercial and investment treaty arbitration. He has particular experience of disputes arising in Russia and the CEE and CIS regions, notably within the energy and infrastructure sectors.