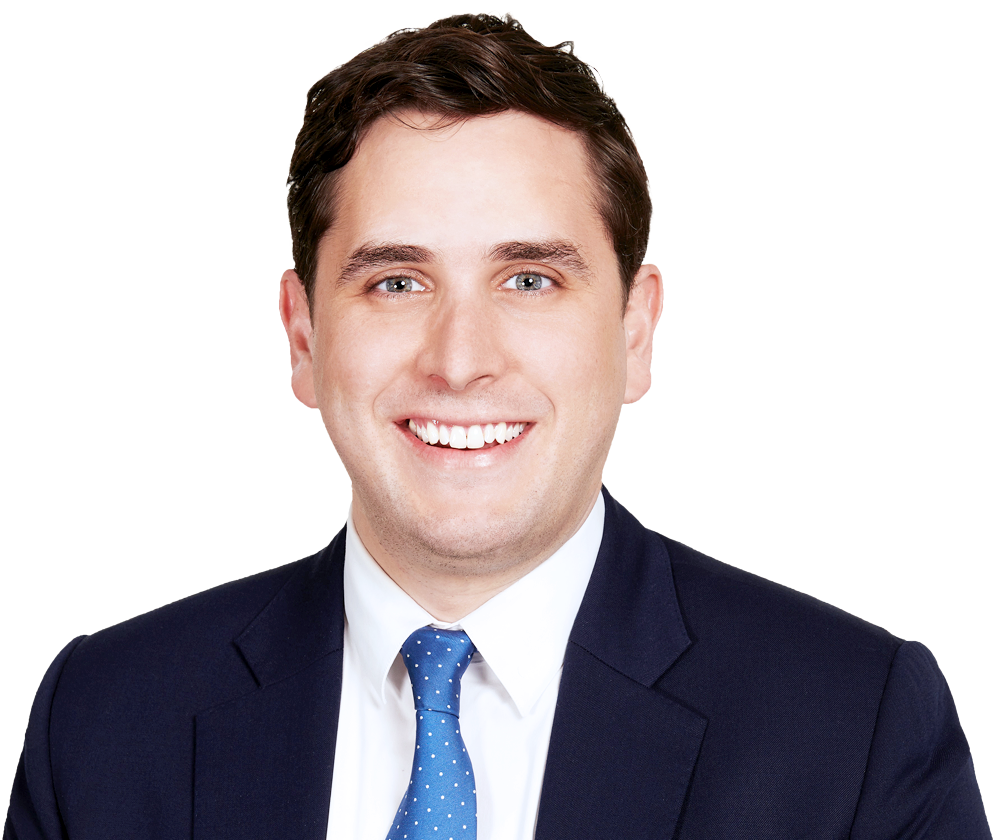 “Lee has vast experience in international commercial and investment disputes, excelling in cross-examination and quantum issues.”

Lee Rovinescu is a partner in our international arbitration group, based in New York.

He has significant experience advising and representing clients in complex international disputes. Prior to moving to New York in 2014, he worked in our Paris and Dubai offices. He has represented clients in commercial, foreign investment and construction arbitrations across a wide variety of industry sectors. He also advises clients on matters of public international law.

In 2018, Law360 named Lee as one of three rising stars under the age of 40 in the field of international arbitration.

He is a hard worker like you won't believe, incredibly talented and, above all, a super nice guy.

particularly noted for handling the cross-examination of technical witnesses

Lee Rovinescu has experience of both commercial and investment treaty arbitration, and offers particular expertise in international mining disputes.

Lee is very attentive to the client's needs and concerns. He is a fast yet deep thinker and delivers a work product of outstanding quality.