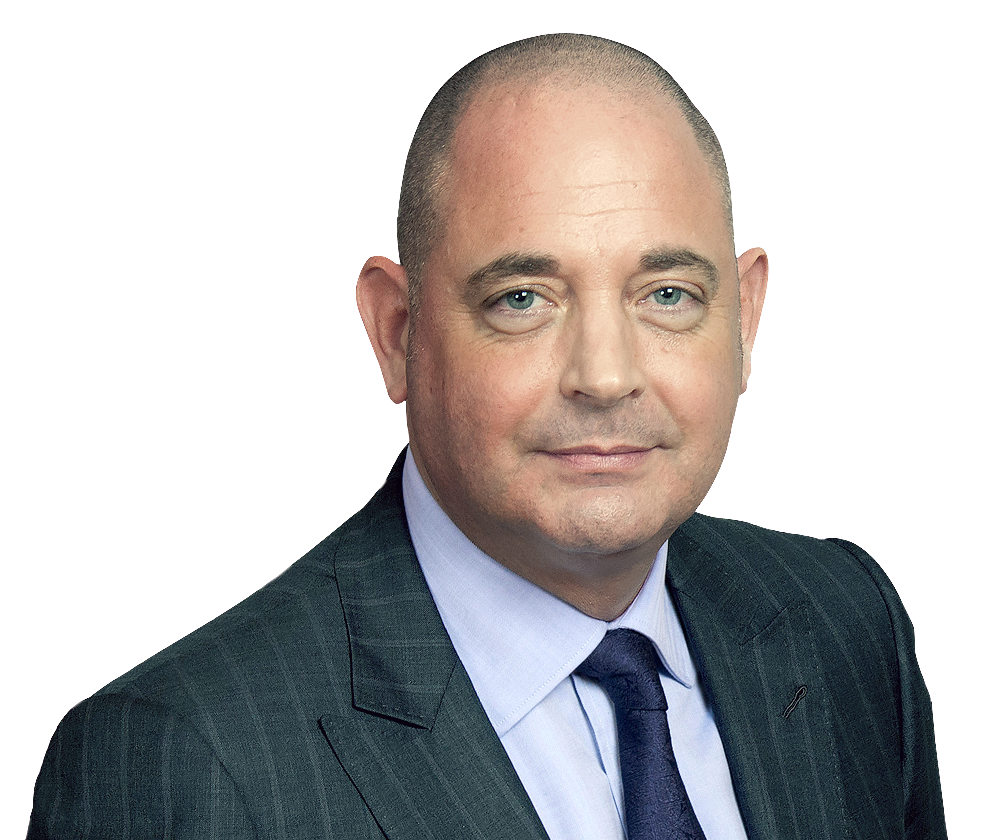 Avocat à la cour and solicitor of the senior courts of England and Wales, Olivier is a corporate partner in our global transactions group.

He has a solid track record in relation to cross-border M&A transactions, particularly in the energy, chemicals and defence sectors.

Olivier is fluent in French and English.