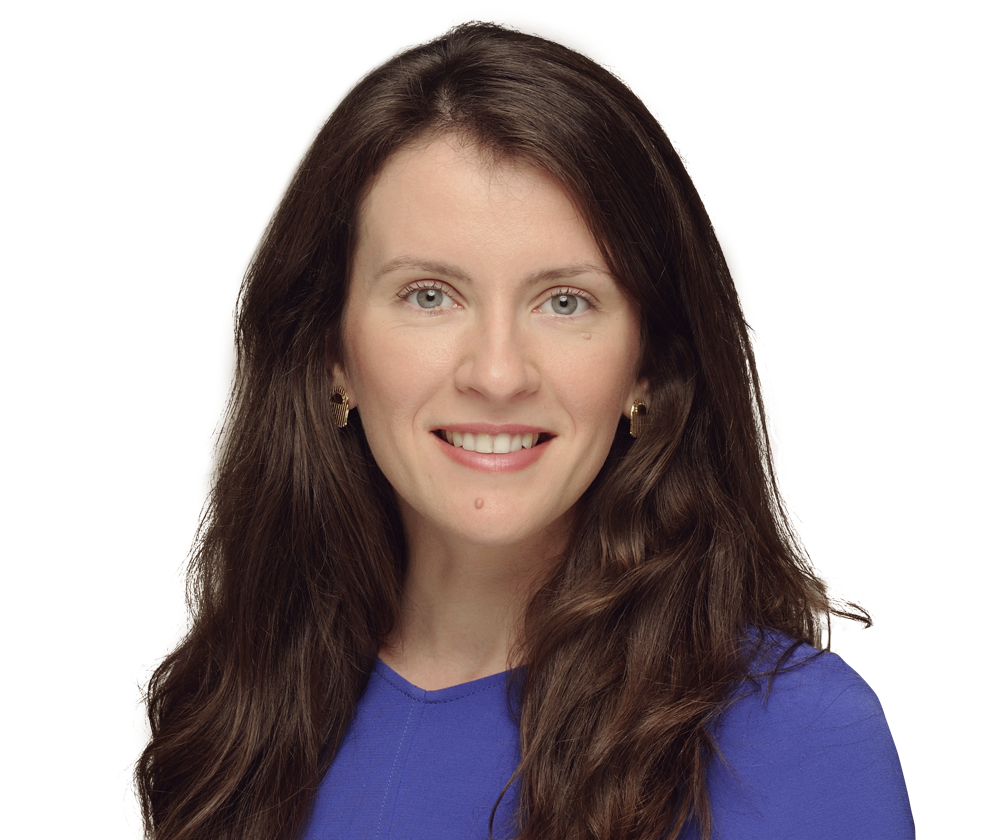 Mariia has advised clients under all major institutional rules and in ad hoc arbitrations. Her industry experience includes the oil and gas, mining, defence, finance and construction sectors, with particular expertise in cross-border and shareholder disputes.

Mariia speaks Ukrainian, Russian and English, and has a basic knowledge of German and French.

Mariia is a solicitor of England & Wales and is also qualified to practise law in Ukraine.