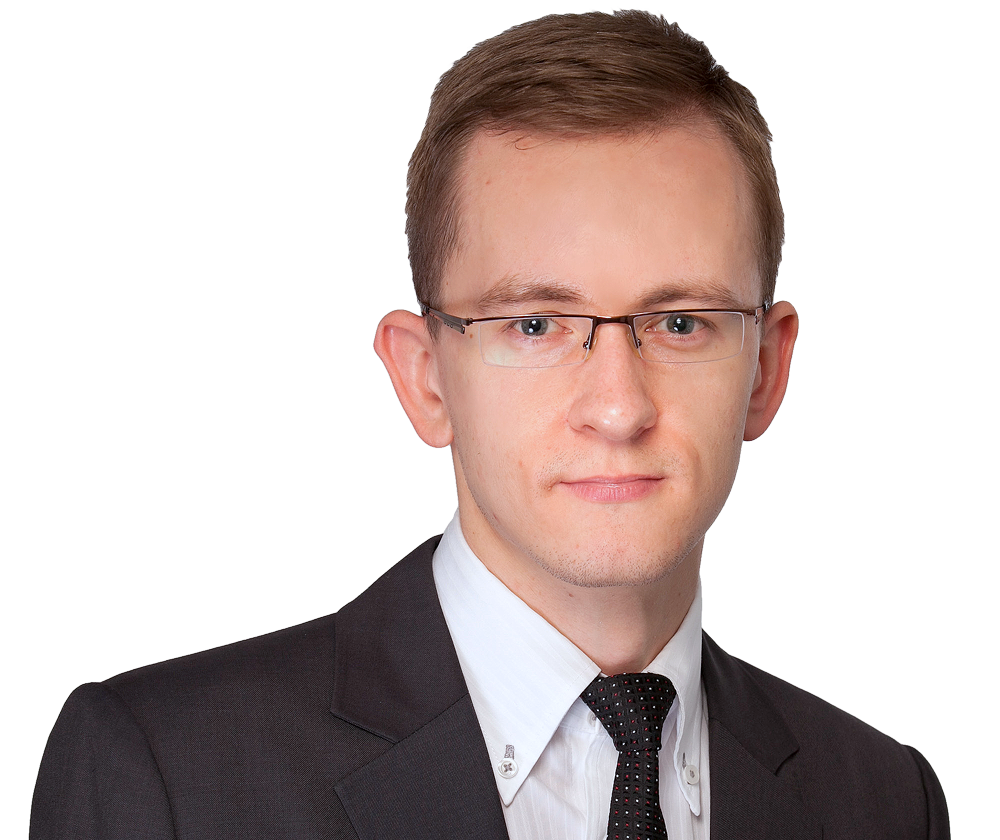 Roman is a senior associate and has been based in our Moscow office since 2011.

Roman is a native Russian speaker, is fluent in English and has a basic knowledge of German and Spanish.