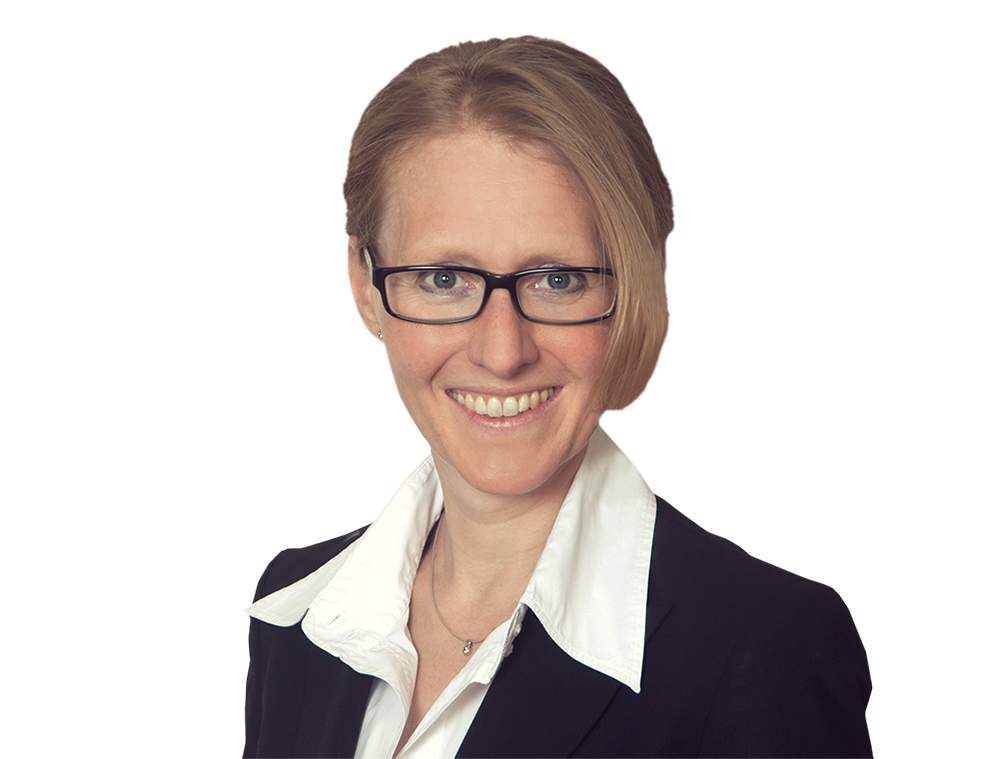 Sabine specialises in litigation, with a focus on company, commercial, insolvency and insurance law.

She has expertise and extensive experience in cross-border litigation, class-action proceedings and multijurisdictional enforcement matters, especially in high-profile litigation cases.

Sabine acts for companies in a wide range of industries, with a special focus on the energy, banking and insurance sectors.

With Thomas Kustor, Sabine has also contributed to a new commentary on the Austrian Code of Civil Procedure. Edited by leading Austrian professors, the volume will be published in due course.

She speaks German and English.

The team really focuses on understanding the underlying subject matter, from a technical and commercial viewpoint. The case we were dealing with was really complicated but the lawyers did an excellent job.