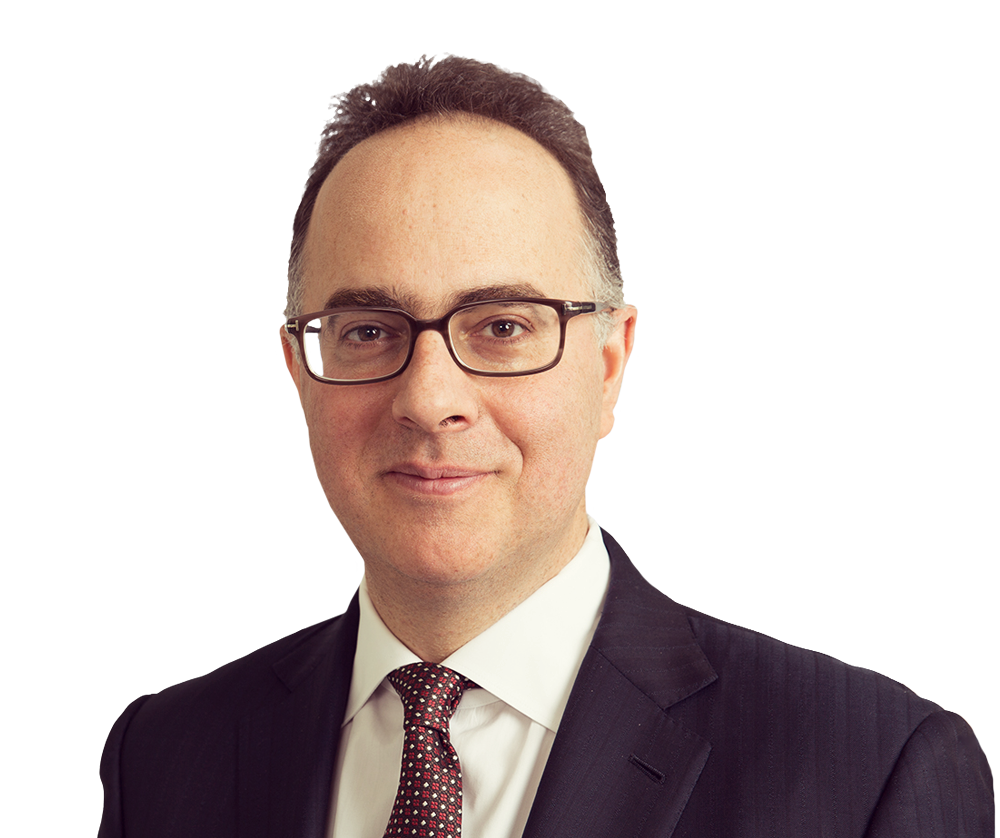 “Highly articulate, effective and experienced, he’s great to deal with”

Julian has acted for many of the world’s leading corporations, private equity firms and investment banks.

Having also worked in New York and Tokyo, he has extensive experience of cross-border deals.

Julian was recently ranked in the Financial Times’ list of business leaders recognised for championing women in the work place, the FT HERoes List.  He is also a champion of Halo, the firm’s LGBT network and an ambassador for the firm’s black affinity network.