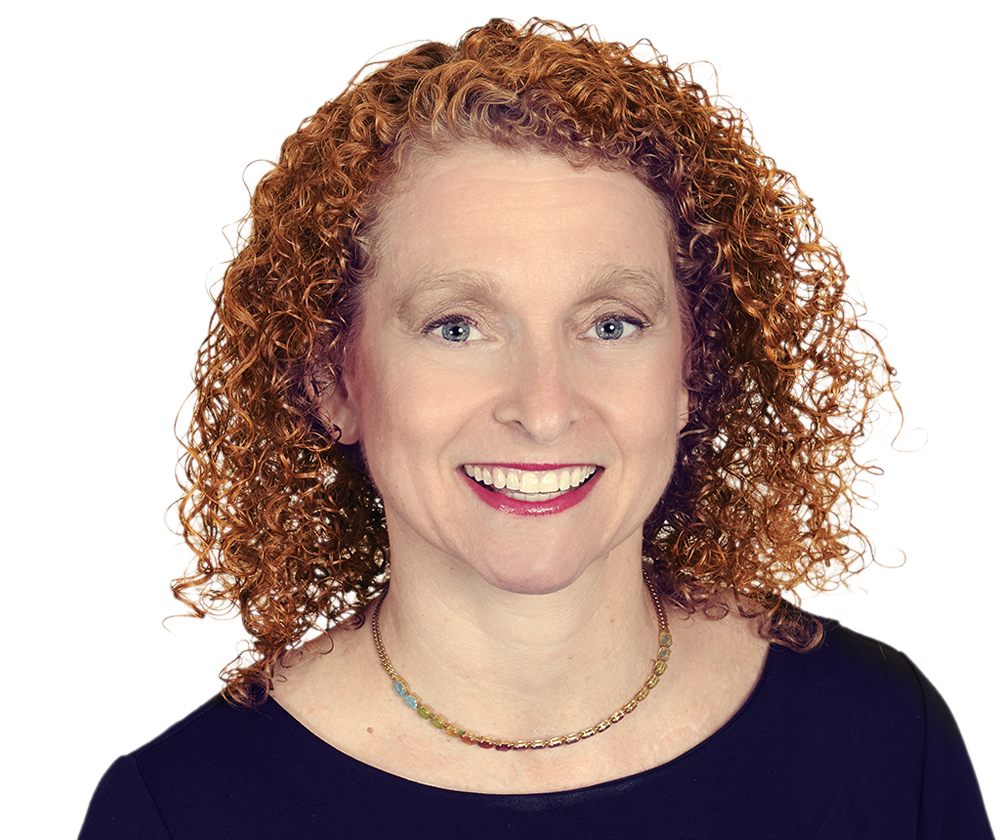 “Madlyn is a ‘Recognized Practitioner’ in New York for Bankruptcy / Restructuring”

Madlyn is a partner on our restructuring and insolvency team.

Madlyn is regularly called upon by her clients to act as “first chair” trial counsel in contentious restructuring matters and insolvency related litigations. She has deep expertise in metals and mining, energy and infrastructure, consumer products, financial services, agriculture, entertainment, media, communications, shipping, and health care (including device manufacturing and distribution).

Madlyn is ranked as a leading attorney in Chambers USA, Best Lawyers and Expert Guides – Women in Business Law. She has also been named the “Best in Insolvency and Restructuring” – Americas Women in Business Law Awards (2016) by Euromoney. She is a member of Freshfields’ Finance and Risk Committee.