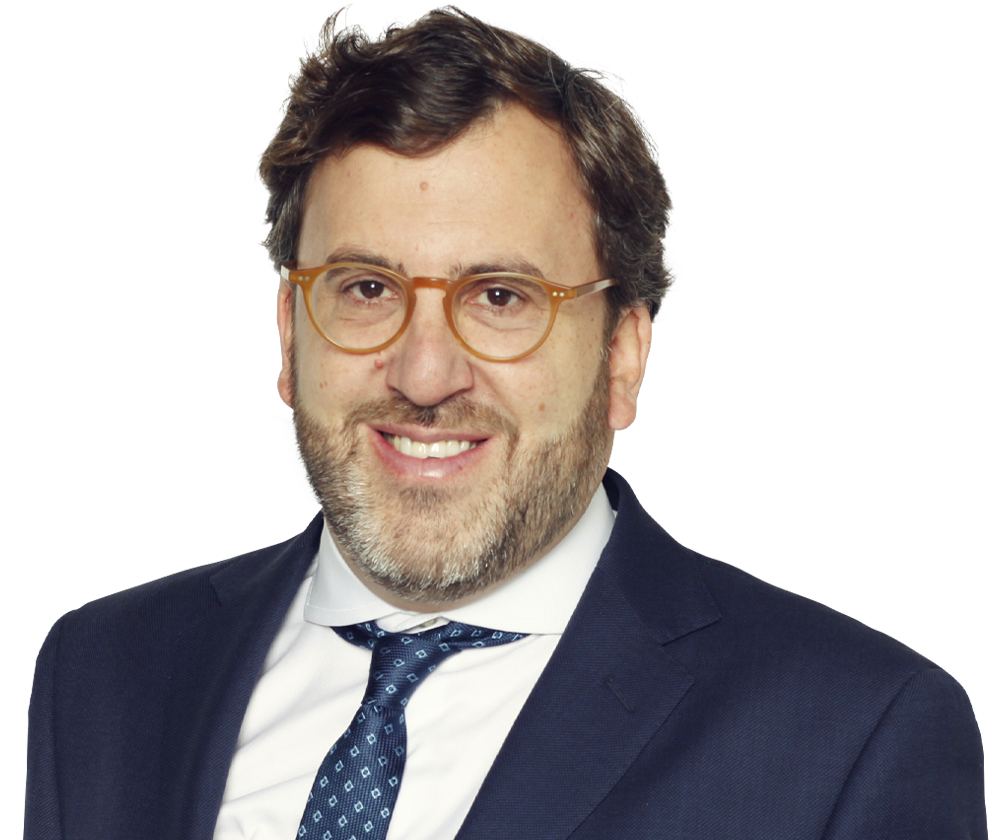 José Luis specializes in commercial dispute resolution. He has been focused on advising and defending companies, before the State courts and arbitral tribunals, in fields such as contractual liability (including M&A-related disputes and financial disputes), damage litigation (including consumer claims), and regulation-related cases.

He regularly acts as arbitrator in the Court of Arbitration of the Official Chamber of Commerce of Madrid.